This week Hush Puppies announced their partnership with UK based design duo Jack and Wayne Hemingway.  Inspired by British Club Culture and Hush Puppies iconic heritage (its been going since 1958) its the perfect design partnership especially with the resurrection of Mod culture again. 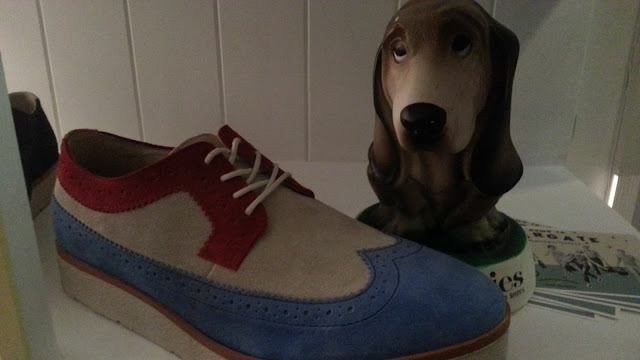 The launch was at the Aubin Cinema in Shoreditch, London with retro snacks on hand from pic n mix, to hot dogs and salty popcorn.  The highlight for me being these multi-coloured suede brogues above. 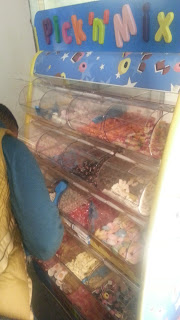 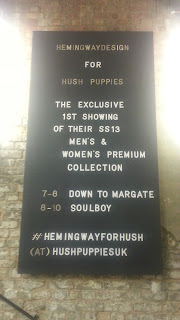 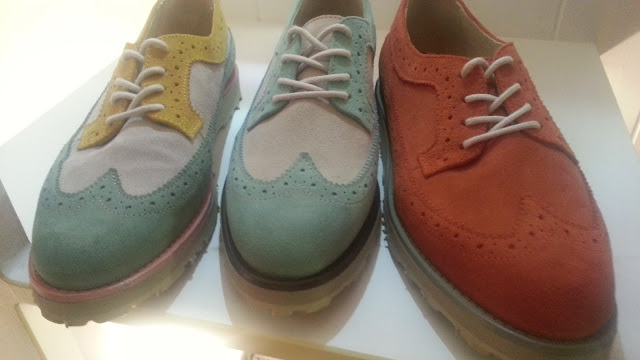 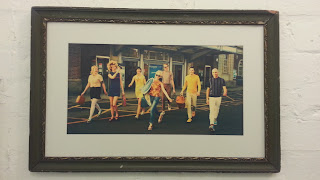 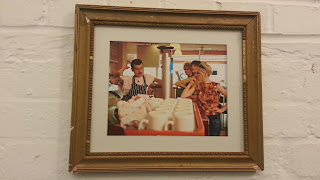 Check out the behind the scenes video exclusively revealed at the launch when the designers took the collection down to Margate to shot the ad campaign. 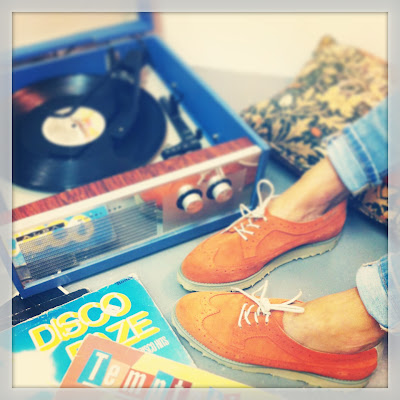