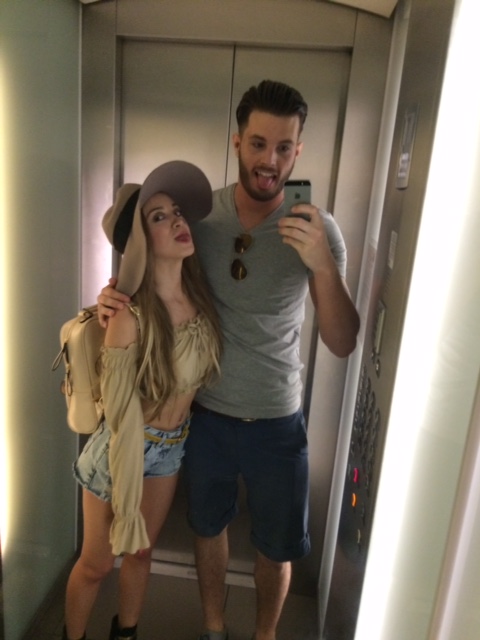 Having not been to a festival in 7 years, I was excited to go to my first music festival New Look Wireless, for what seemed forever and in my lost youth (ahem still in late 20’s).  But I was apprehensive…even for a 1-day festival, we know the drill. Unrelenting weather, risk of becoming a lobster, crappy port-a-loo’s ( ‘scuse the pun), limited food supplies (or an empty wallet spent on a mediocre burger that you’ll get food poisoning from later), dehydration… and other inconveniences.  So my advice, for those, not so used to it, five tips for you:

1- Do NOT listen to the weather man

I thought I was prepared. Jumped around like an excited puppy at Apple’s weather app forecast. Cloudy, but warm, 22 degrees. That’s tolerable. I can totally wear pretty much a bikini (if you’re British, this is tropical to us!). It’ll be great.

Oh how wrong I was. Typical, the minute we get out of the station on arrival near the park- rain. Rain. Rain. Rain. I tried to do the whole George Sampson, singin’ and dancin’ in the rain….nope. Not happening. All I can say is the corner shop right next door… was loving it.  Probably made quadruple his profit on umbrella’s that day.

Bring. An. Umbrella. Not matter what.

Don’t worry though, it brightens up later.

Another thing that I pre-empted. It was in my mind. Get cash out before you go. Nope, the excitement took over. We forgot. Only to be charged £2.50 at the temp lorry with standalone ATM’s inside the grounds. Next it froze on my boyfriend’s card when he tried to withdraw £50, as it spat out not the cash, but an error message ‘temporarily disabled’. We’re still not sure if he was charged or not, but it requires a n unwanted and time-consuming phone call to the bank. 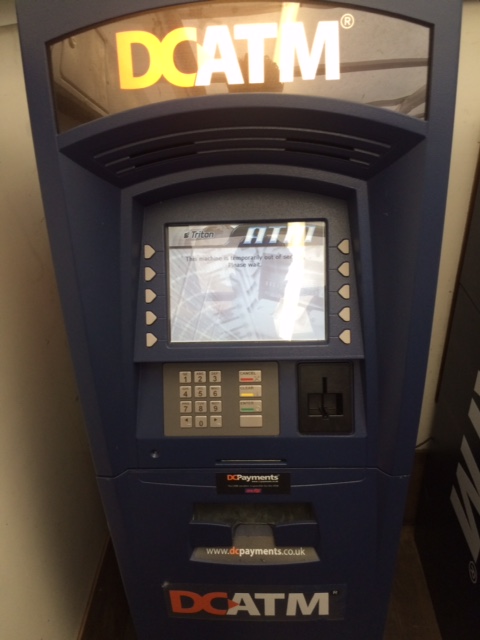 3- Up your Style Game

No festival is complete without the fashion element. I did the classic #Boho look with denims and a big floppy hat. For the ladies, many adorned a flashback to the 70’s or 90’s, complimented with chokers, temp tattoos, Rihanna’s street style, head bands, cute hairpieces, hipsters and all. My girl, did that well and attracted the attention of #NewLook’s press for rockin’ it and being a seventies sweetheart. She really looked like she was straight out of a time-machine.

For the guys- not so much. Struggled to see many that stood out. Too many were dressed for comfort. C’mon guys, if the girls can make an effort, you can too. And if we’re to embrace the #festivallook, you need to dress the part. But for those who did, thumbs up. 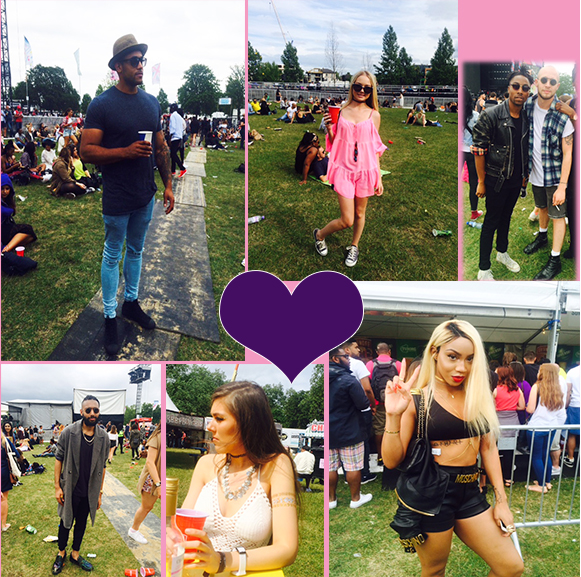 Life is too short to dress normal. Remember that.

My main motivations for going- Rita and Drizzy Drake. And man, they were awesome. Drake practically took out a jungle with him on stage, and cranked out his collaboration classics including The Motto. Rita took us by surprise, no one knew she was coming, but when she did, it was like a swarm of bees straight to the main stage. Fabulous looking as always, she brought her fierce ‘tude with her, that bright, cheeky, energetic smile. Not to mention her powerful, magnetic voice, not in a slo-mo, haunting way, but rather the euphoric pop tunes that make you feel like you’re buzzing from inside out.

While I waited all day for these headline acts, I enjoyed my day out in the sun, listening to the head-nodding hip-hop n rap in the background- but I wish I knew more. With no idea really who the other acts were through-out the day and the teenagers going crazy at some ‘hits’ of the others, I immediately wanted to be part of it. And damn, Shazam didn’t even work. No shame in being a #mainstreamgirl, but…

Appreciate the ‘smaller’ artists by doing your research beforehand. Then you’ll be better a sing-a-longs too. Or rather, in this case- rap-a-longs. 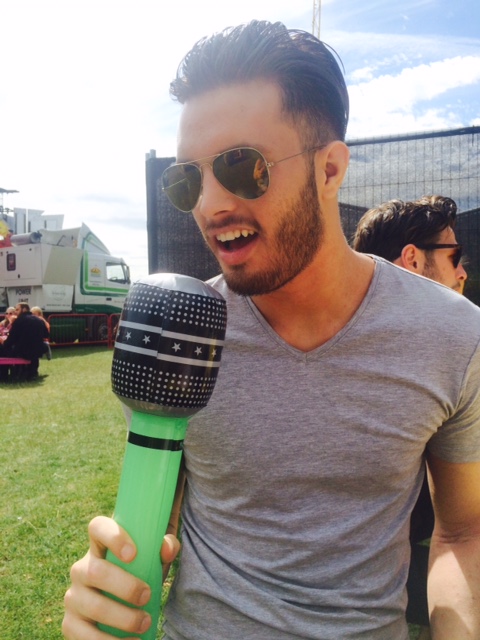 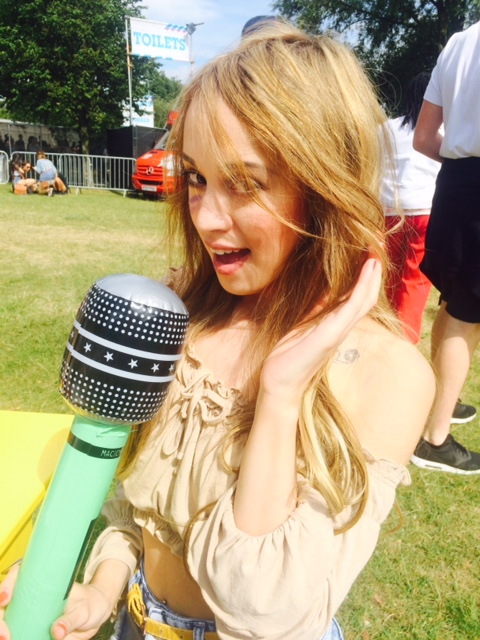 The only person in the world who wants to be a lobster and get away with it is Miss Telephone. Red face, chest and ‘t-shirt’ tan with burnt arms- not a good look. Nobody thought clouds ‘n rain would bring it, but it did.