This weekend just passed was all about taking to the streets of London to attend the many shows scheduled in for London Collections Men.

For those of you that don’t know what LCM is, In a nutshell, LCM, or London Collections: Men, is the industry event for menswear press, buyers and other fashion insiders to preview the upcoming collections, from some of Lour new and established designer’s. 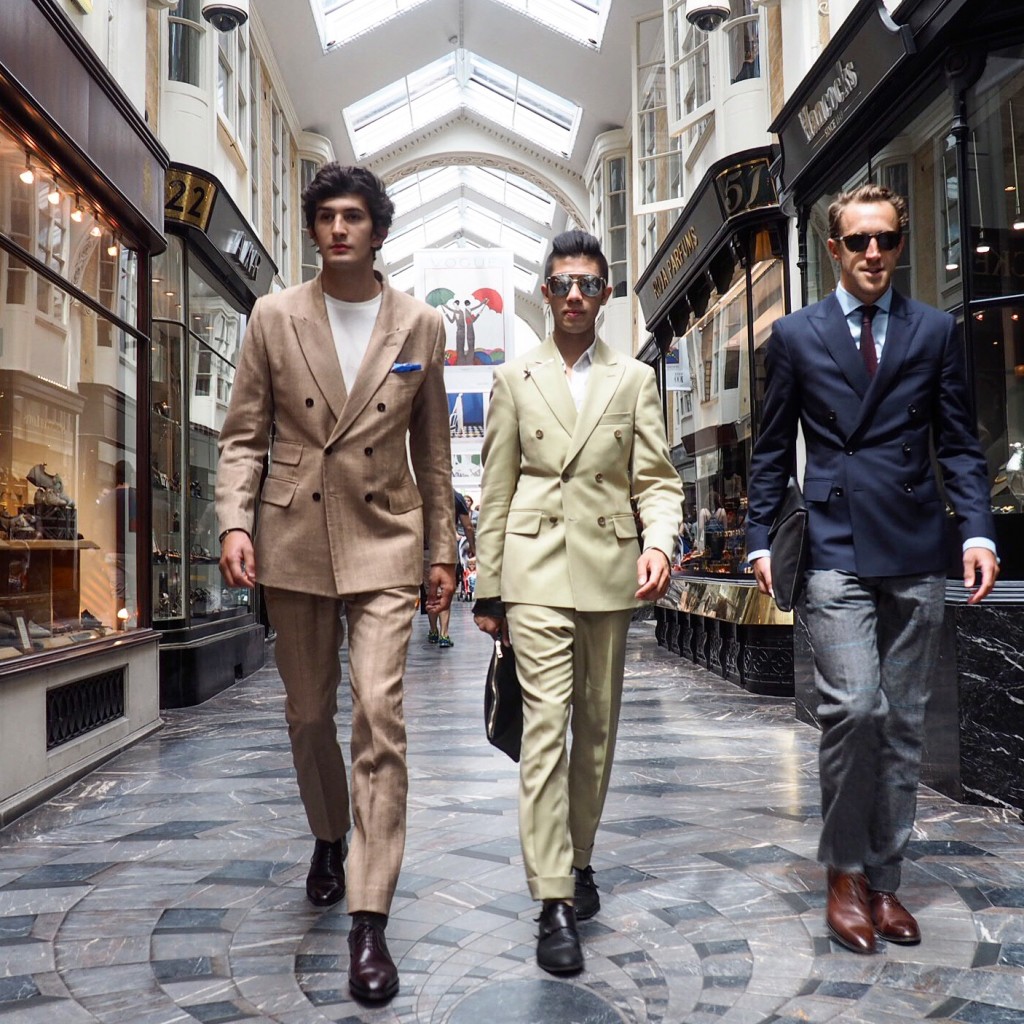 Belstaff are one of my favourite designer brands featured in LCM, who have consistently pulled strong collections out of the bag. For SS17 Belstaff present Known as ‘on any Sunday’, a collection inspired by the seminal 1971 motorcycle film of Bruce Brown’s, on any Sunday, which starred the legendary Steve McQueen. This new collection calls to the carefree attitude of the guys and girls on and off the bike track. Think key leather pieces like the belted hand-waxed leather Enduro, inspired by the original 1970 jackets. 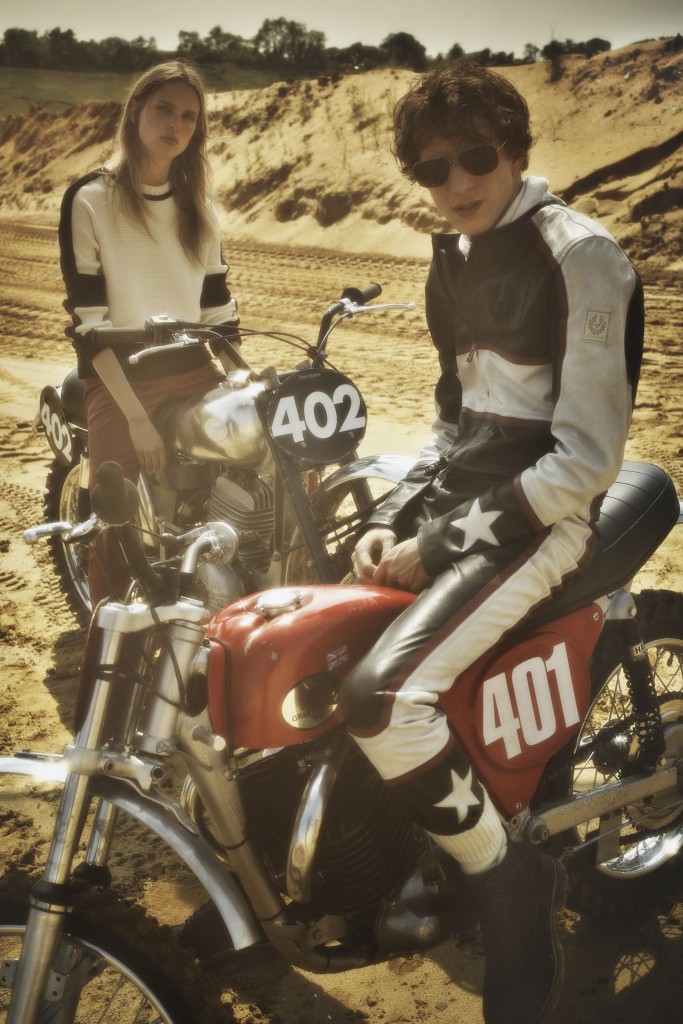 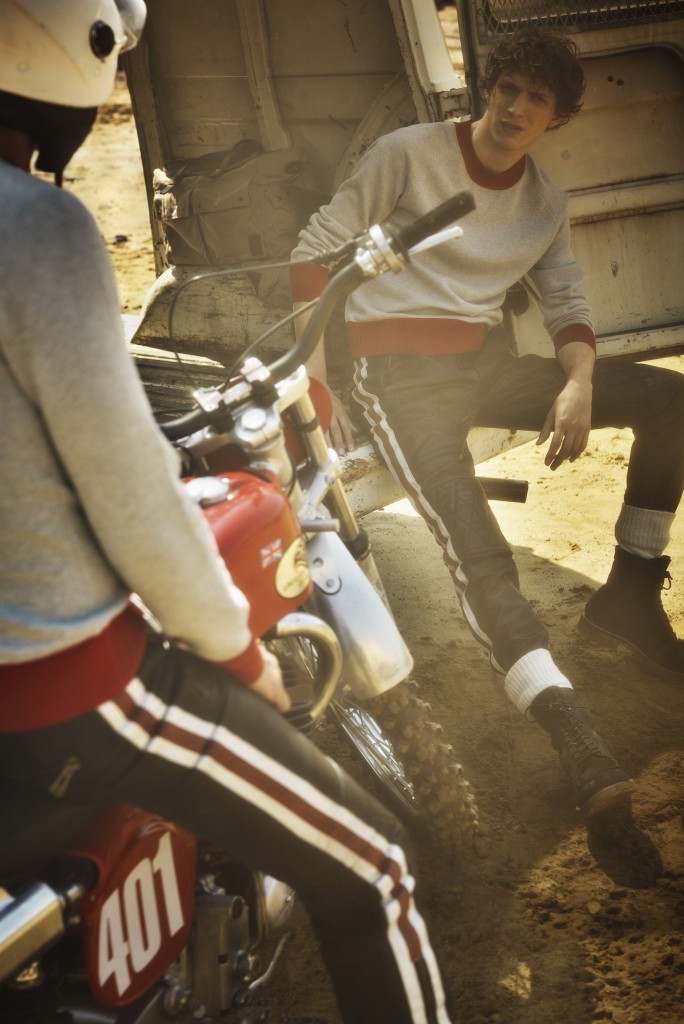 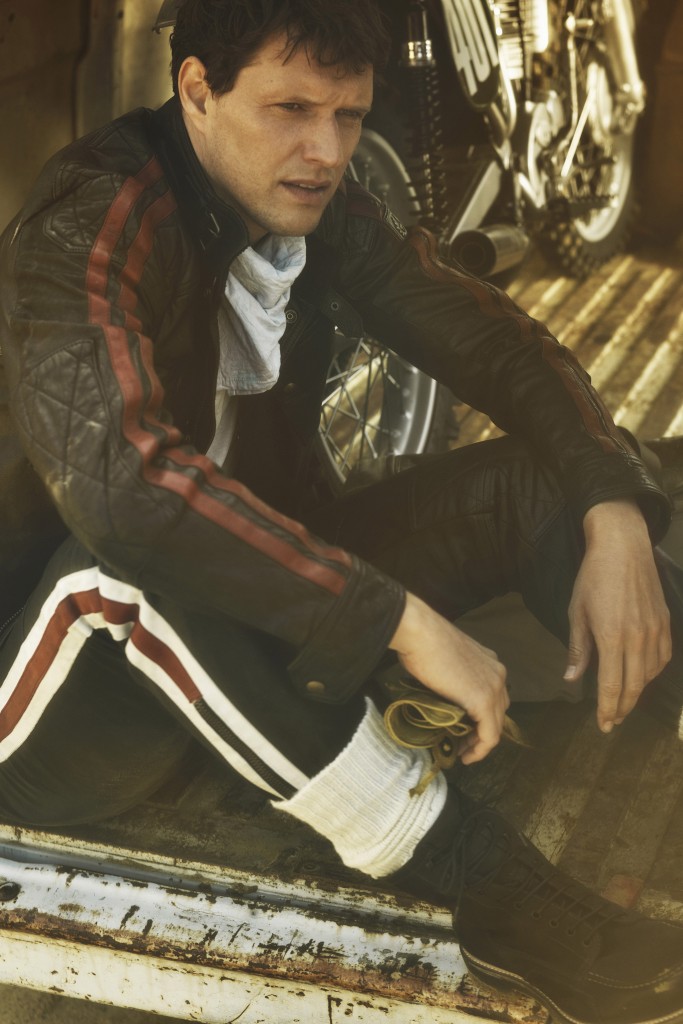 The collection in LCM SS16 presented us with a very unique look, which brought Richard James into a new light. For Spring Summer 2017 Richard James do it again, bringing a collection of delicate blue, pink and mint pastels, with linen detailed prints. This bright and cool collection brings the element of tropical style of Havana, with the sartorial feel of that classic Richard James suiting. 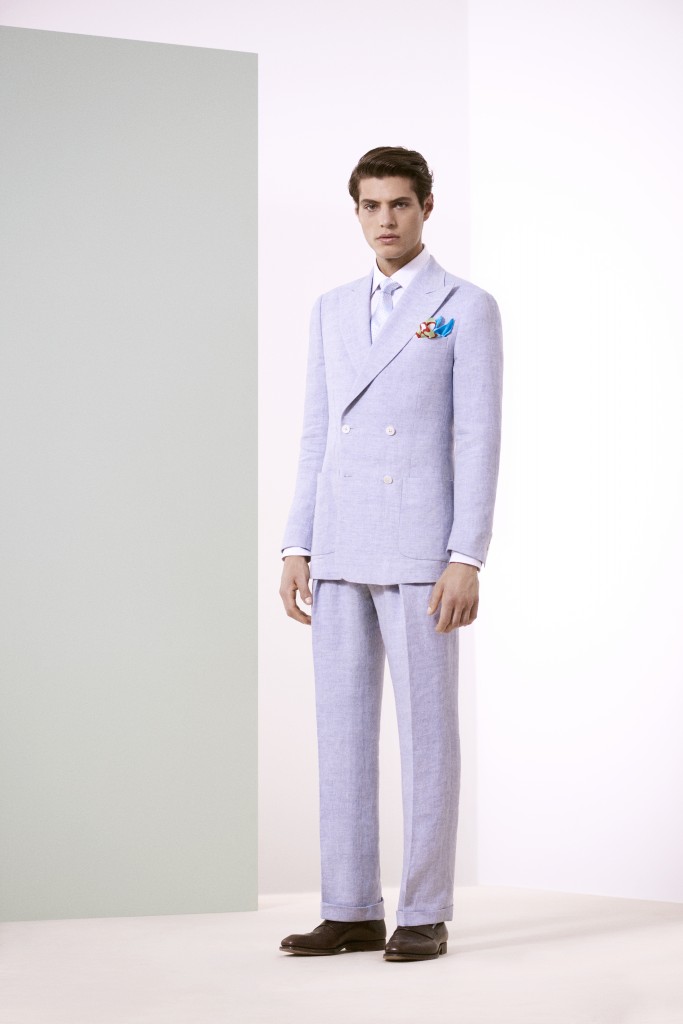 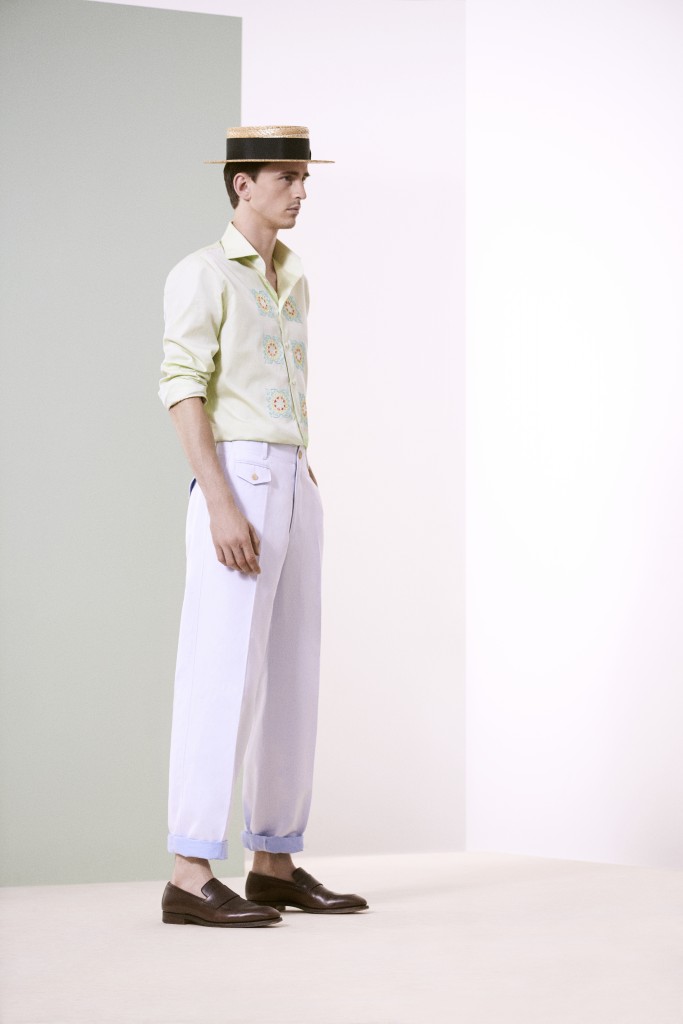 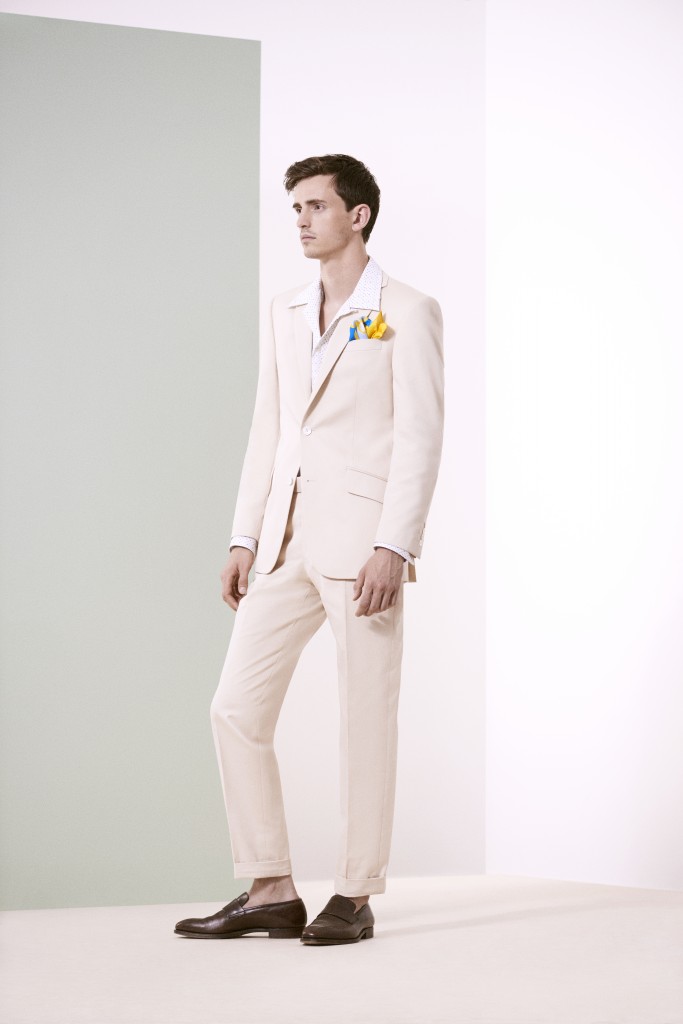 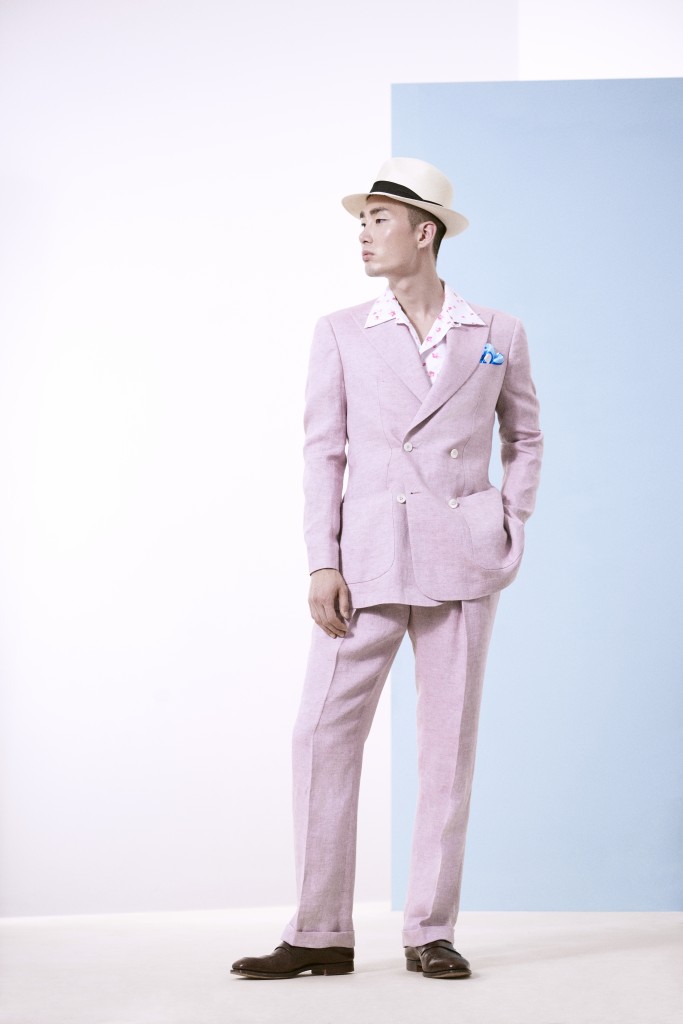 One of the few female designers in the LCM menswear scene at the moment, Lou Dalton is home grown talent who brings some of the best collections on the catwalk. The new collection is based on the walks she used to have with her brother as kids, bringing hiking gear to a different level. Outerwear in all forms brought reference to the great outdoor theme in her collection with waterproof and technical fabrics formed together through zipped anoraks and mixed lapelled coats.

It’s not LCM really until the team and I have been through sartorial Sunday ad of course, attended the Chester Barrie collection. They return this season with a Spring Summer 2017 collection designed to make you look great when it matters most. The joy of the spring summer 2017 collection this LCM is how versatile every piece is, preparing you for occasions such as weddings, Royal Ascott or garden parties.

The winner of the day had to be the British double breasted blazer in the collection. Made in lightweight flannel, this six button winner has that classic look, which perfectly fit into the younger sartorial looks. 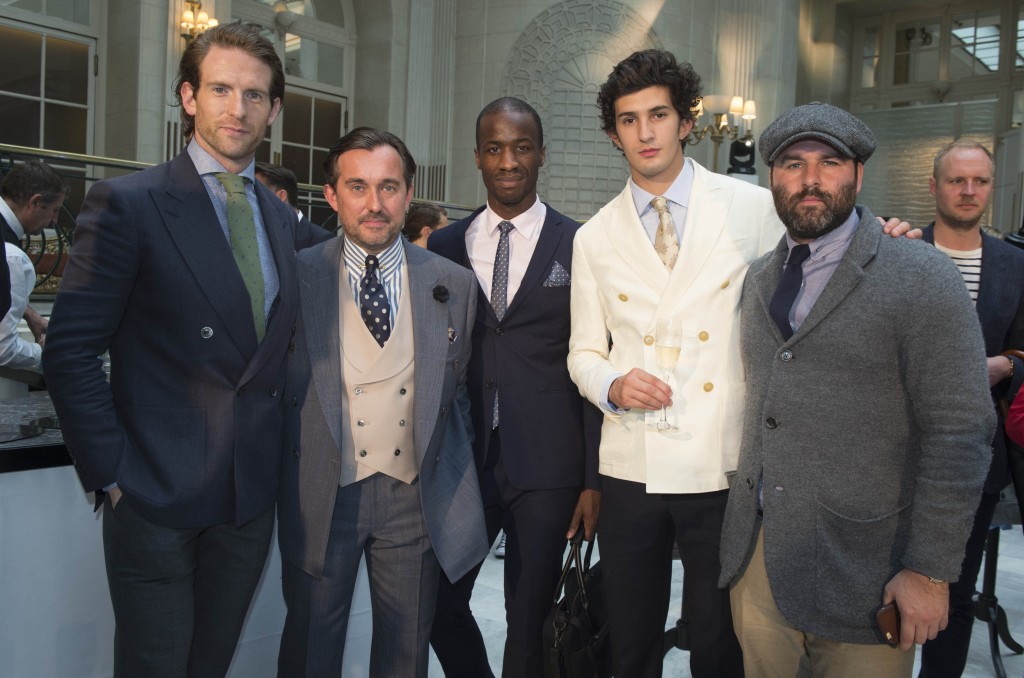 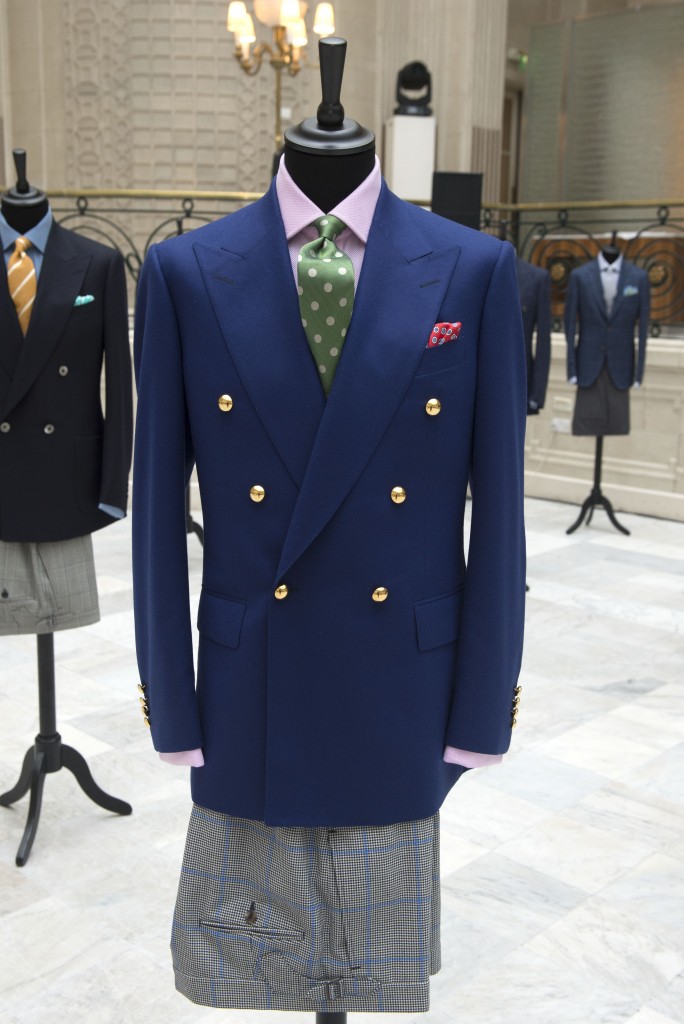 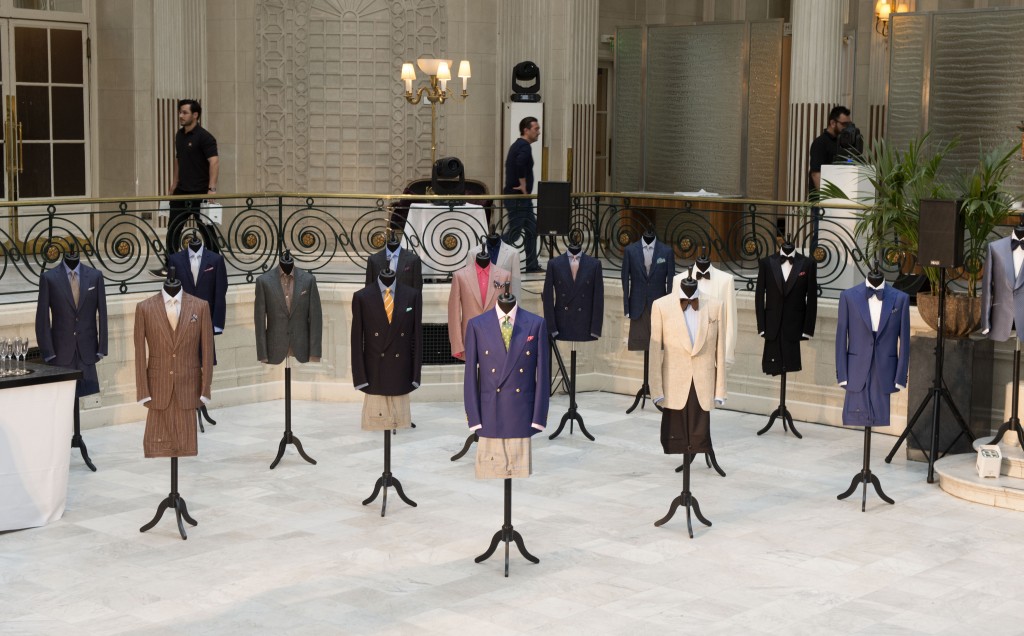 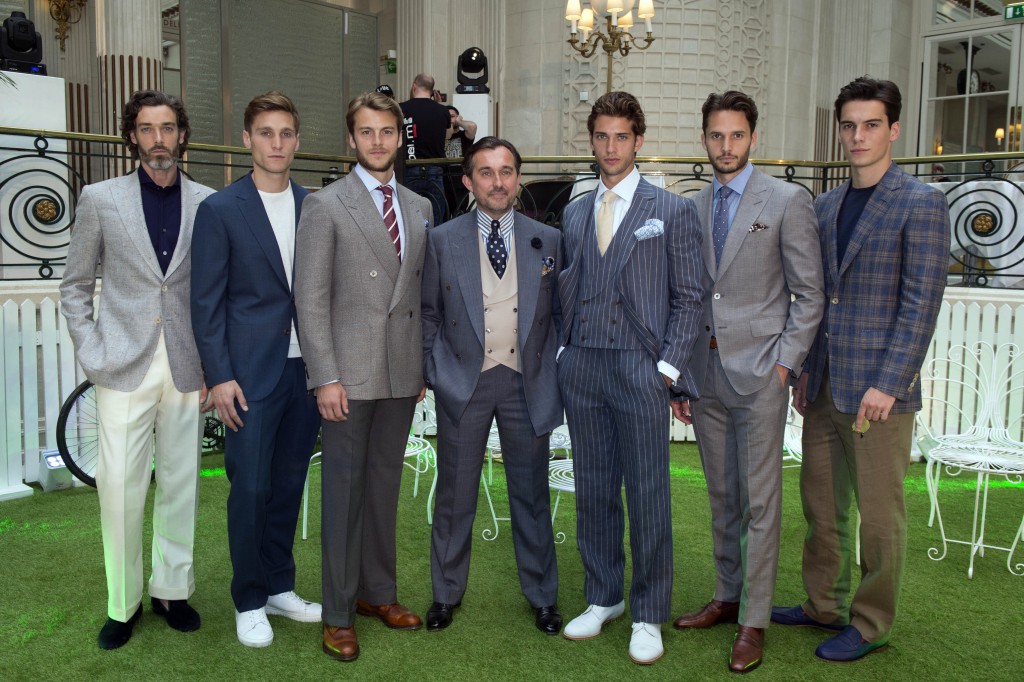 Anther thoroughly enjoyable season at LCM, with some fantastic pieces due on their way to the menswear scene.