Have you ever been swept away from the dull London commute home, to a new reality within the very same city walls?

I was fortunate enough to actually be saved from a potential horrid (and no doubt delayed) train ride home, to a world of imagination and seamless flow.

Thursday February 3rd saw our night taken over by Toyota, for the world’s first drive through immersive theatre experience featuring their new C-HR. Titled ‘The Night That Flows’. The seven scene production navigates us through the immense Printworks space in Canada Water immersing us into the story of one amazing fictional night, across the cities of Berlin, Milan, Paris, Barcelona and London. 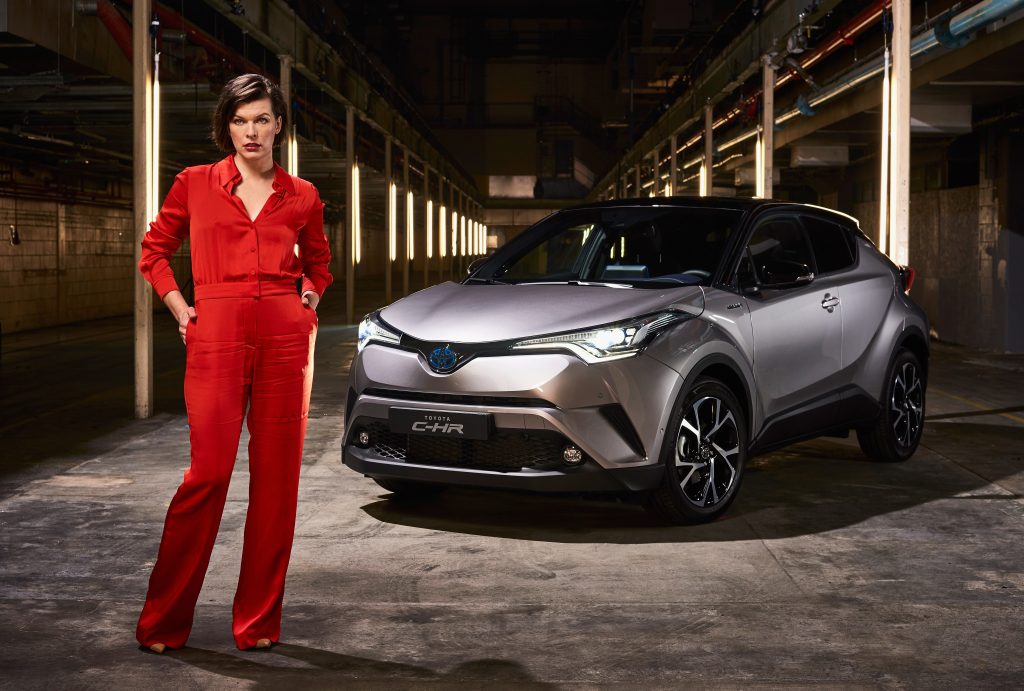 Narrated by the one and only Milla Jovovich, the concept of the experience is centred on the participants (myself) finding their perfect flow, driven by the flowing design of the new Toyota C-HR.

You’re first immersive experience lands you in Berlin where you’re transported through the streets of the city in the C-HR…. 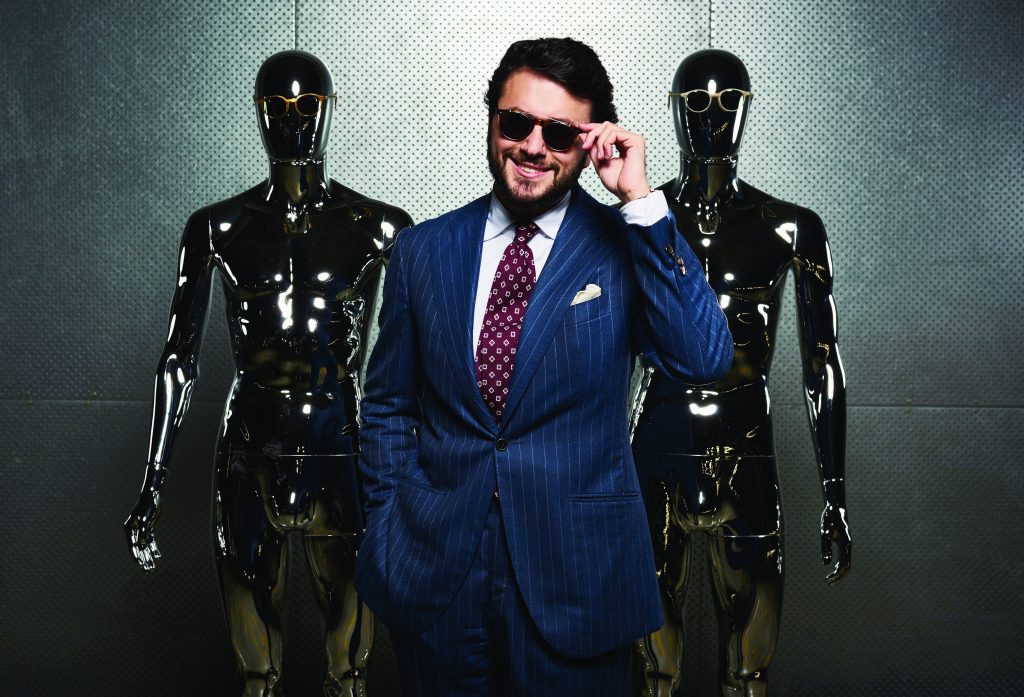 The C-HR flows us seamlessly into the Milan, tasting the life of the high fashion catwalk. Swarmed by paparazzi whilst being led into the backstage preparations of an Italian show, by Italian fashion designer Fabio Attanasio. The C-HR is the centrepiece of the unique fashion show revolving 360 degrees, showing every angle of the C-HR’s dynamic design.

Prepare to be propelled into a Parisian casino, where you join a rather energetic group of game players at the roulette table. As you join in for a quick game of chance are you no sooner whisked away by French rally driver Guerlain Chicherit, only to be whipped around the projected roulette table full speed (which is such an adrenaline rush I might add). 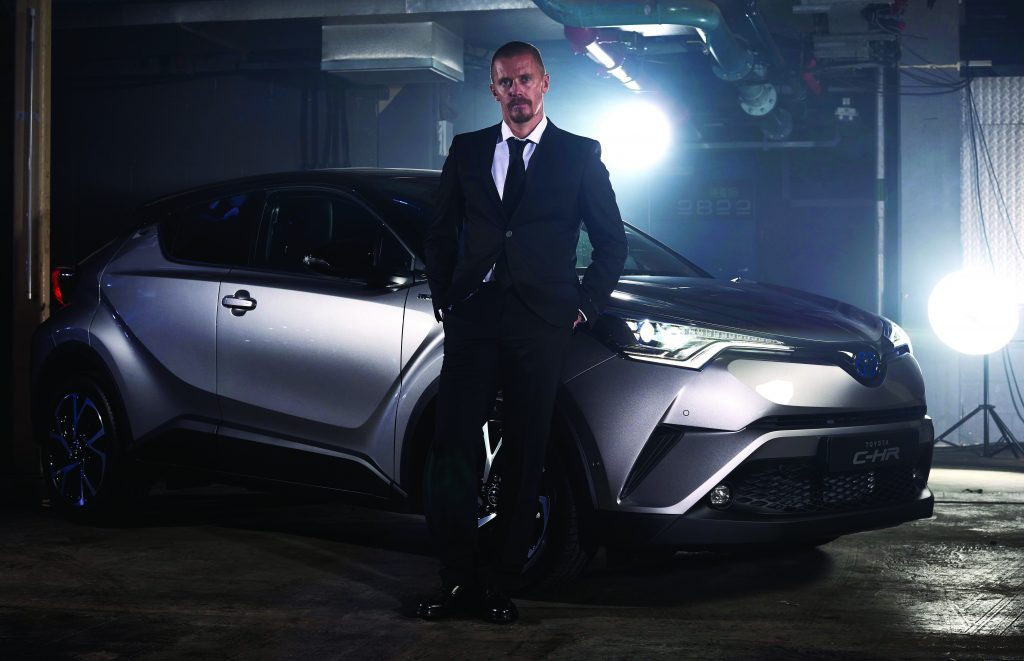 This is that key moment in which you see the new C-HR’s true controlled response and motion, in what is genuinely, quite a tight space to work around. 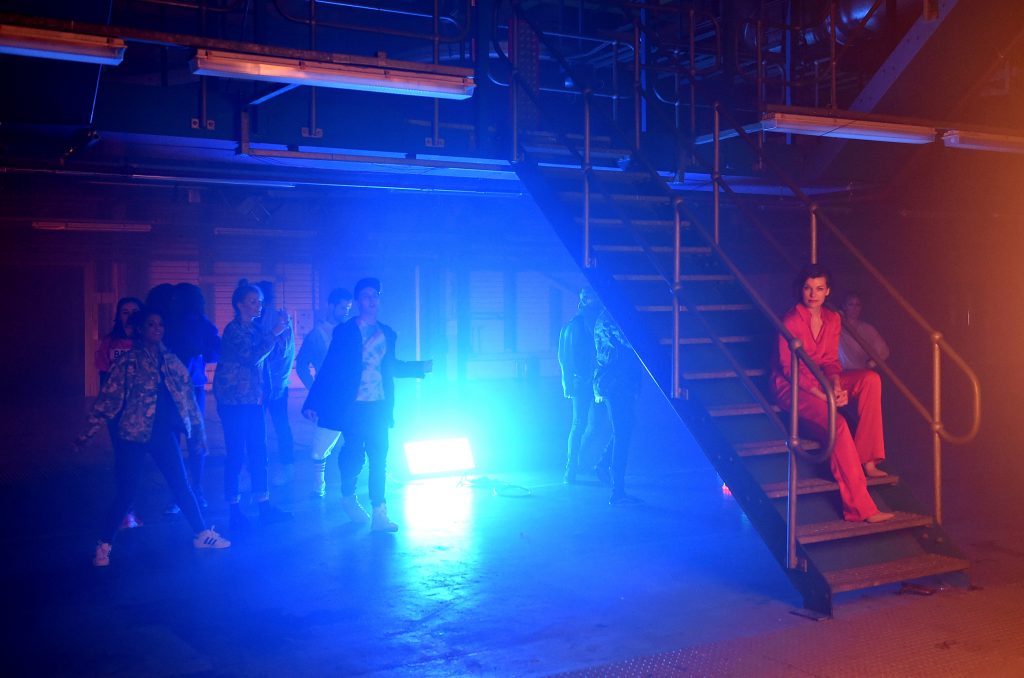 Once you manage to reposition your heart and stomach in your torso, you’re soon transported to Barcelona, where you’ll be surrounded by a flash mob style club scene, led by the sounds of DJ Cuartero. A perfect opportunity to hear the true audio power of the JBL sound system, equipped in the C-HR.

And now we conclude the immersive journey back in the city of London, in a bar full of interesting characters and the innovative mixologist duo Alex Kratena and Simone Caporale. 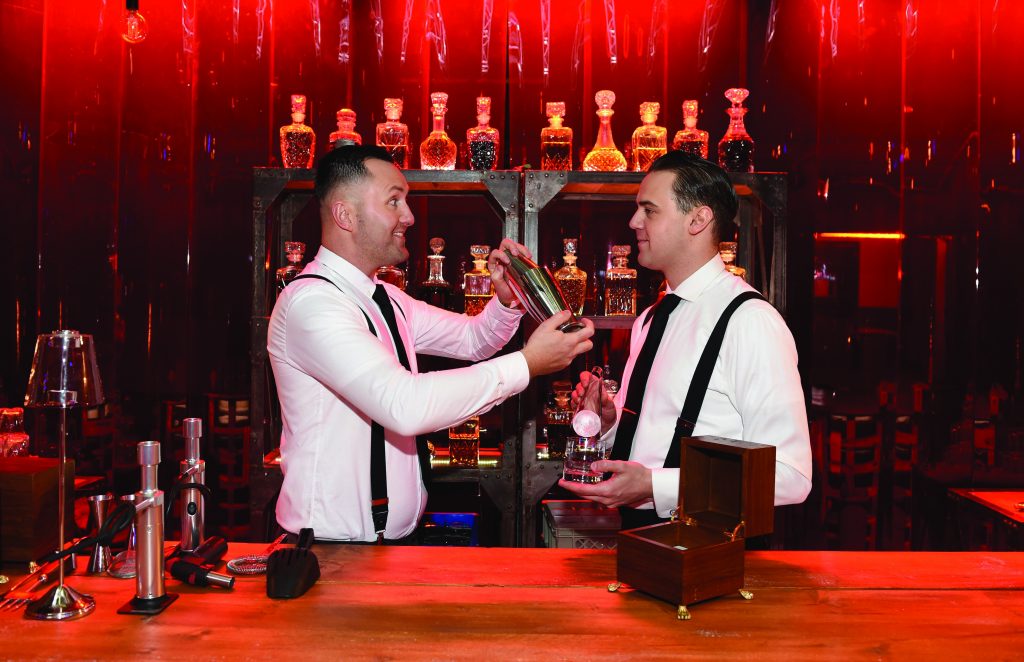 Whilst enjoying the delights of their cocktail genius and listening to the voice over of Milla Jovovich, you’re soon enough joined by Milla herself and without asking, given an obligatory photo opp beside her (there was no hesitation to accept either). 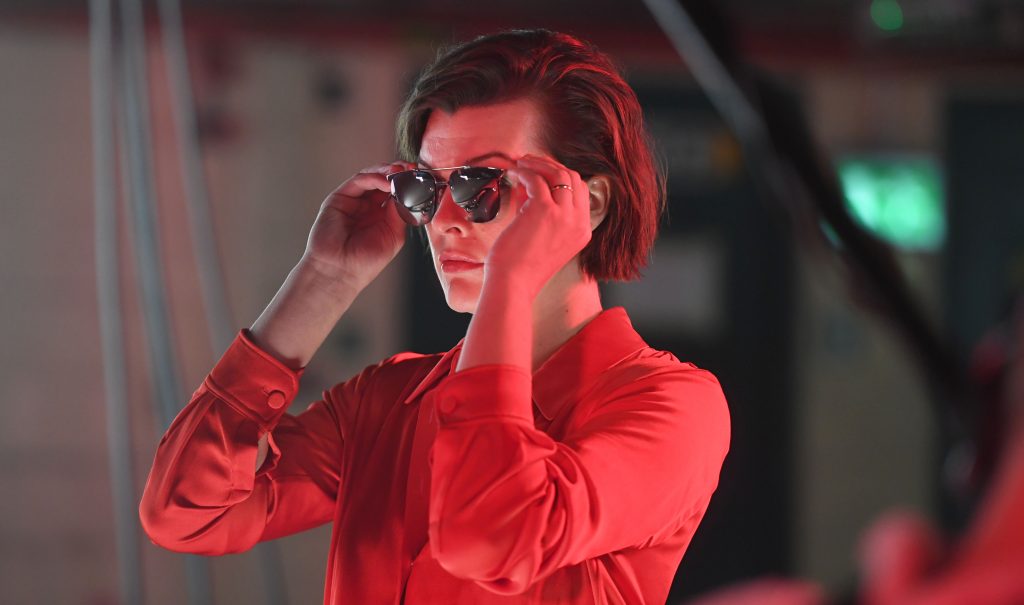 Quite a bit of excitement for one night we will all agree and a spectacular way to be introduced to the new Toyota C-HR and what we would call, a truly impressive movement by the brand for some time. A big mention has to go out to the curators of the whole experience known as The Department. Led by their creative directors Jonny Grant and Hamish Jenkinson, who successfully gathered some of the world’s finest theatrical talents to bring this immersive theatre experience together.

The Toyota C-HR is the new luxurious crossover SUV entering Toyotas range of vehicles, with a responsive hybrid powertrain behind the hood. With the added benefit of its safety sense technologies the driver will always feel protected, whilst delving into the car that flows into the veins of the city life.

For more information head to the Toyota website, to find your flow.