So far for us it’s been a great year for whisky so far, a year looking to only get much better as the weeks go by. The much-loved Royal Salute have added to the positive run-rate by releasing their new 28 year old Kew Palace Edition whisky, the latest in their annual flask collection.

The Kew Palace Edition as the name states, pays homage to the iconic Kew Palace, as well as Royal Salute’s longstanding support of the independent charity created to preserve and protect great British icons. The Palace and its famed Kitchen Garden are showcased through the artwork of the stunning packaging, from esteemed British illustrator, Jason Brooks. 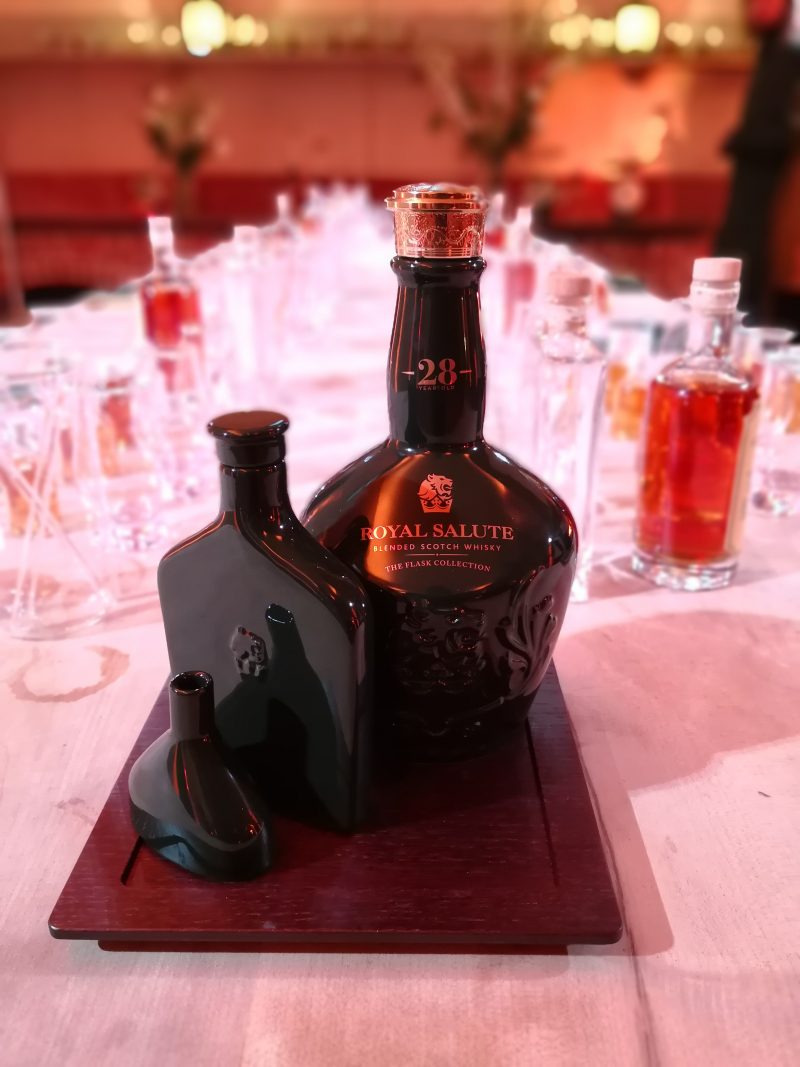 For the first time in the in the legacy of Royal Salute, we see an epic collaboration of different realms of skills, create something truly unique to the market and to Royal Salute themselves.  Through the combined forces of Royal Salute’s legendary director of blending Sandy Hyslop and the incredibly talented perfumer Barnabé Fillion, we get the final result of their new Royal Salute 28 year old Kew Palace Edition whisky.

In good fashion it was Sandy Hyslop’s duty to lay down the foundations of the exquisite new Royal Salute blend, with Barnabe Filllion coming in to then create a bespoke whisky top layer which embodies the iconic kitchen garden of the luxurious Kew Palace. The countless nosing of whiskies (my favourite part) in the Royal Salute blending room went underway between both Hyslop and Fillion resulted in the capture of the floral aroma of Kew Palace gardens, whilst maintaining the solid signature style of Royal Salute whisky. 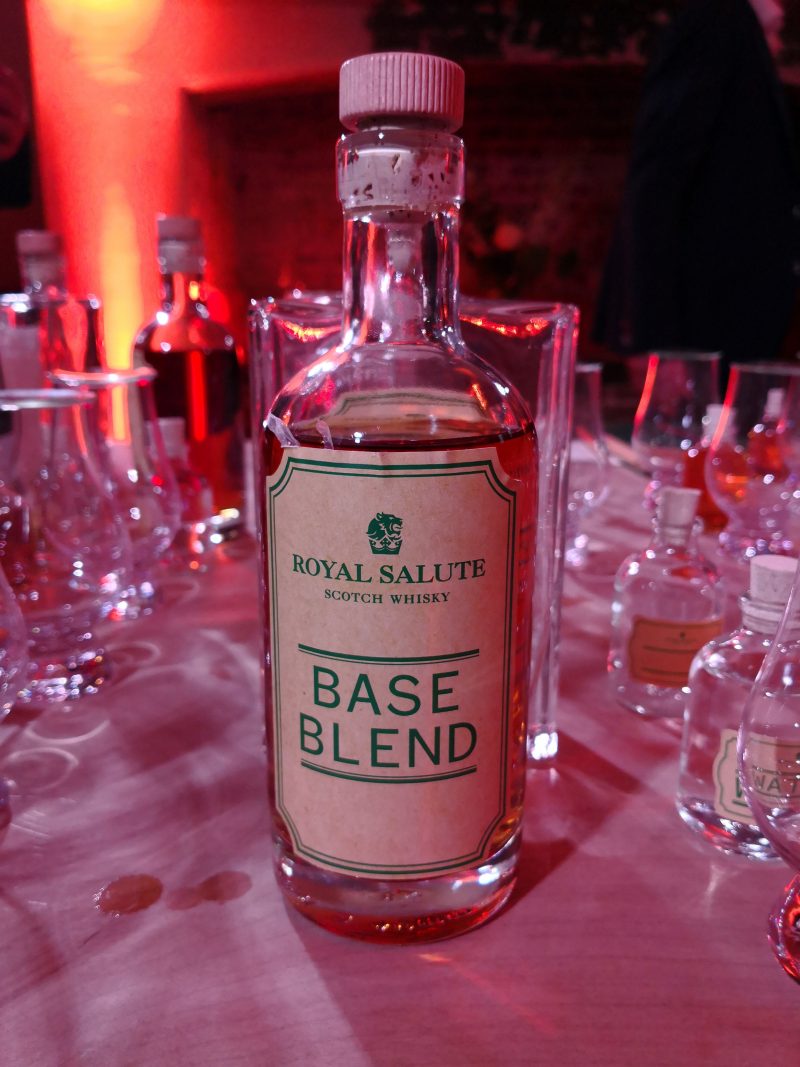 Royal Salute Director of Blending, Sandy Hyslop, said: “One of the greatest parts in my role as Director of Blending for Royal Salute is the opportunity to get creative and push the boundaries of modern blending with new and innovative expressions. Working with Barnabe on the Kew Palace Edition was great as we both brought our unique skillsets to embark on what became a true journey of the senses. And what better backdrop for such a feat than the magnificent Kew Palace and its lush kitchen garden?” 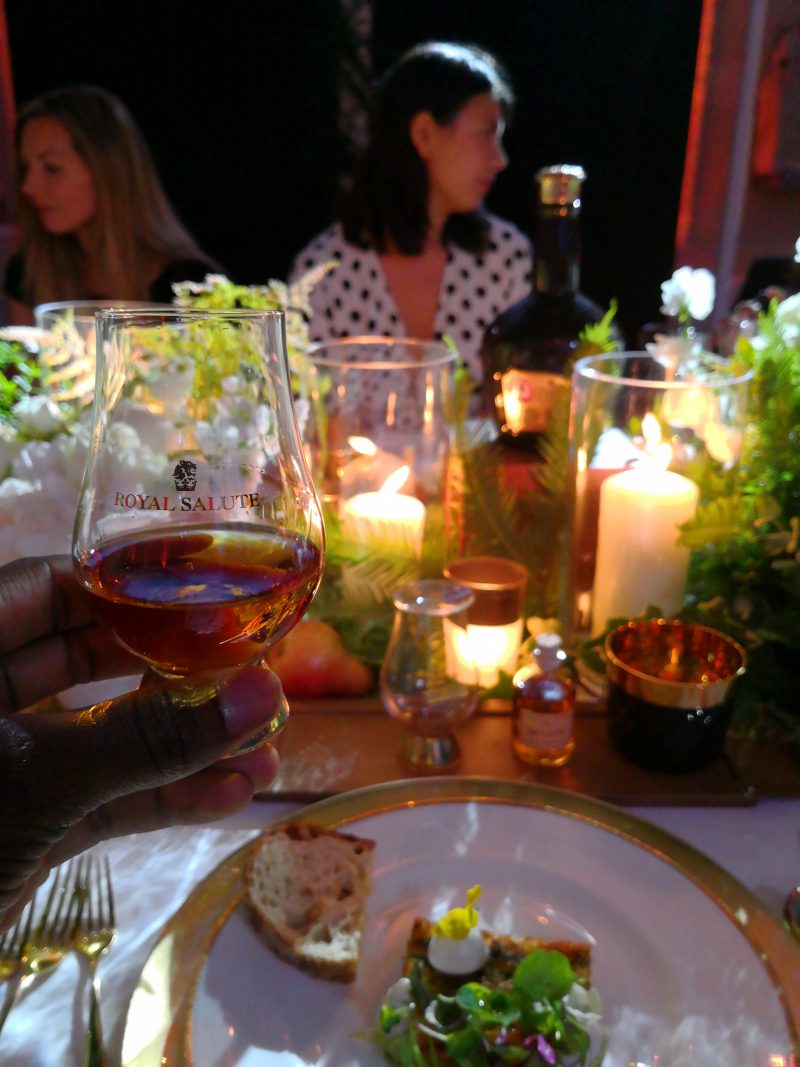 following the launch of the Royal Salute 30 Year Old Flask Edition last year, the Kew Palace Edition delivers a great take on the traditional British drinking traditions of past and present.

And now for what you as the consumer will get in this new Royal Salute Kew Palace Edition. For whisky advocates worldwide, your Kew Palace Edition set will come with a bespoke green porcelain flagon and decadent hip flask, with a pouring funnel and wooden serving tray. A perfect set for the whisky connoisseur who wants to enjoy a good blend on the move.

The new Royal Salute Kew Palace Edition will be available to buy from June, for a limited time at selected luxury whisky retailers for a humble $790. Keep your eyes peeled for when it lands!

Would like to thank Royal Salute for bringing us an exquisite new expression to their collection and for a brilliant evening of discovery and fine tasting. 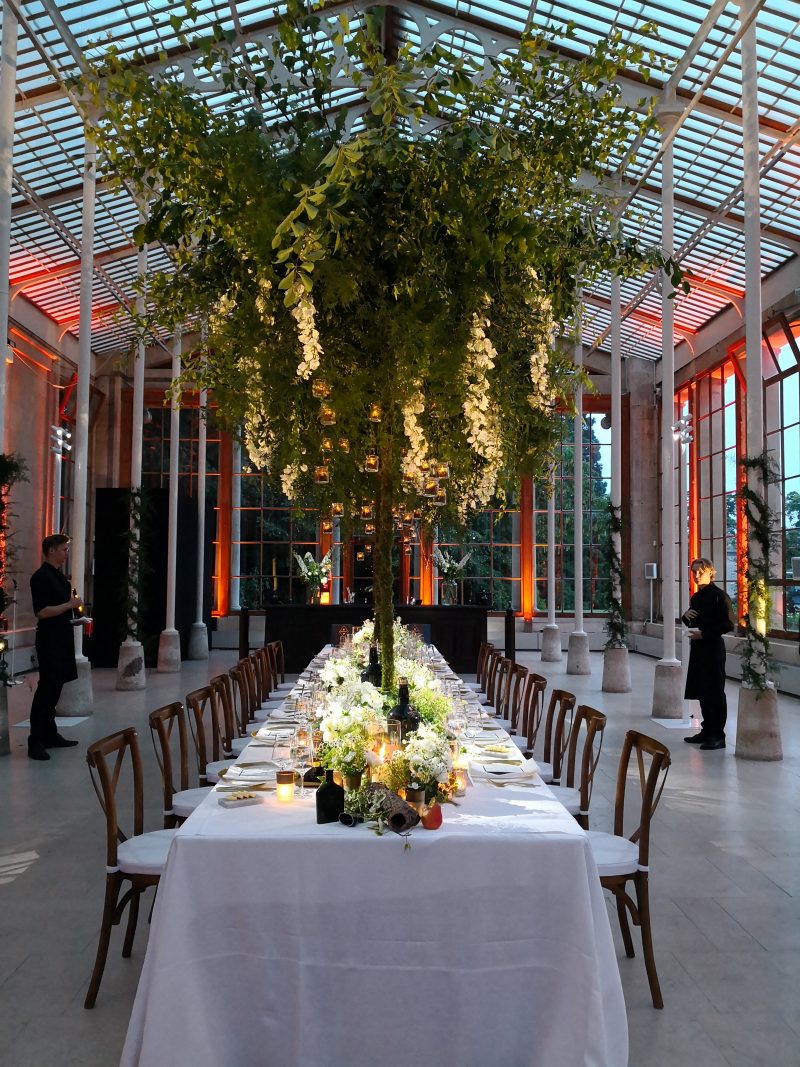