There has always been a few specific things I’ve wanted to be in my older ages, being a brewer was definitely one of those things.

Then over the weekend this fascination became a swift reality, as we entered Brew Club for the first time ever. Beer can occasionally get misconceived for being a simple beverage but little do you know, the level of science and patience that goes into every batch of beer we consume. 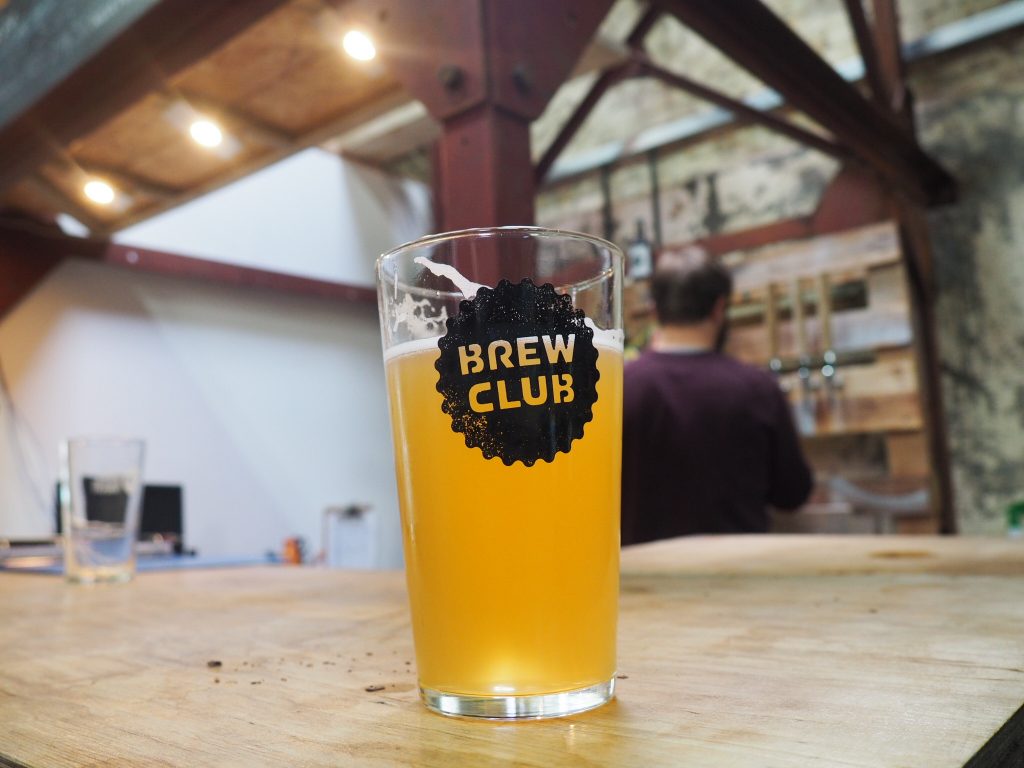 If ever you have been curious enough to want to learn the real in’s and out’s to making a really good beer, then look no further than Brew Club. You don’t need to be beer brewer supreme to enter Brew Club, for you can attend one of many beginner courses, which will school you in the arts. Not to mention walk away with about 40 pints of beer for your strong efforts. 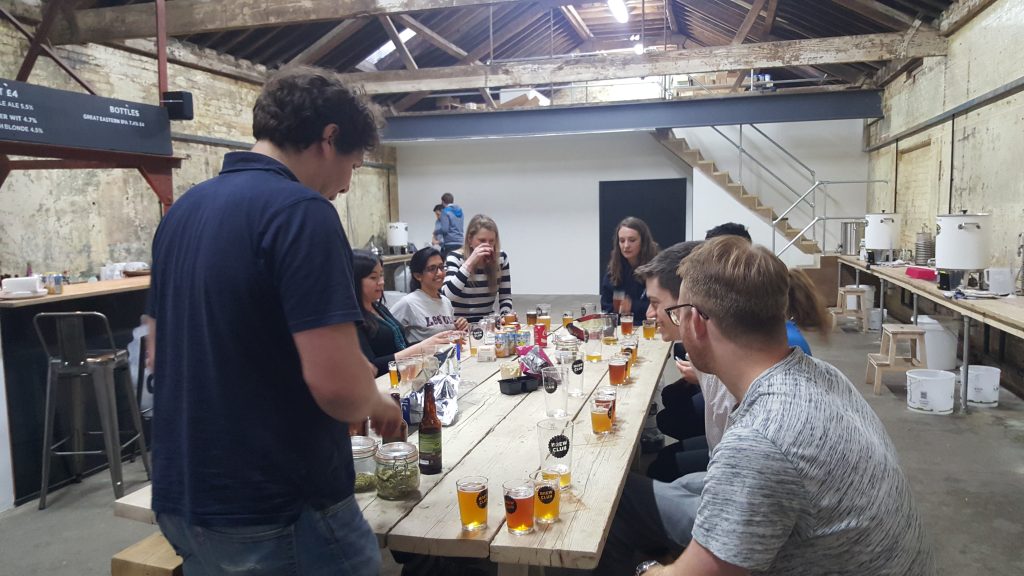 Based in Clapton, London Brew Club is more than just a place to make a quick pint, but more a place real step into the world of brewing across various beer types. For those that may not necessarily have the space at home to get their own brewing set-up running, this is the one.

Brew Club are prepared for their visitors, strapped with all the latest brewing tools needed, such as a fermentation room (so vital!), where the beers are stored for two weeks, as well as water boilers, hops and malt seeds. 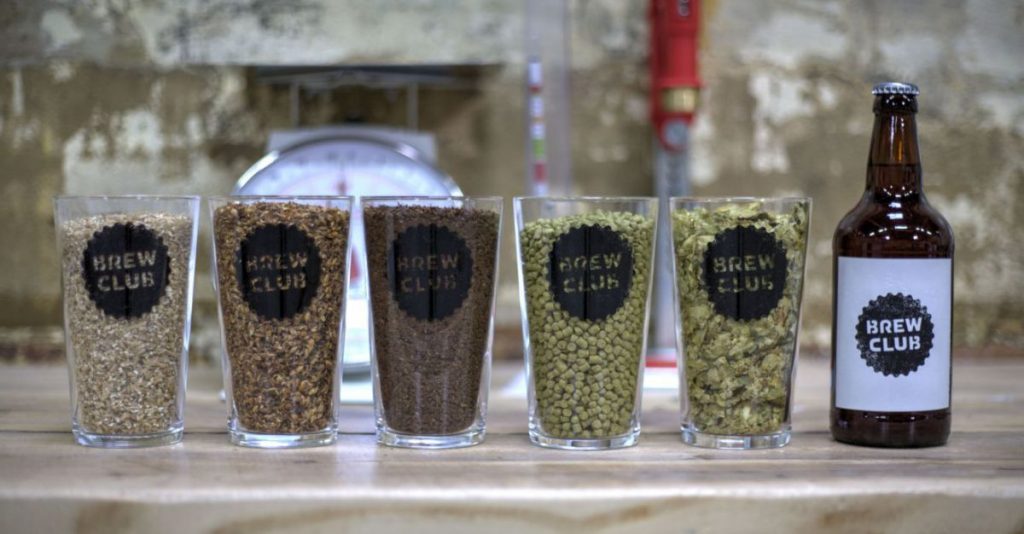 Think of Brew Club as the perfect way to treat your friends, family and even a larger groups of your squad. Think of the ultimate stag do plan, where you make the beer then enjoy the rest of your antics through some more beer.

The founders of Brew Club; Rob Berezowski and Jo Llewellyn-Jones, started brewing beer in Rob’s flat as their hobby. Knowing their current space situations wasn’t enough to follow their passion properly. Now this hobby has turned into the brew club, a foundation like Charles Xavier’s school is for gifted X-men.

If you’re keen on jumping onto Brew Club and becoming more of a skilled brewer yourself, jump on their site here, for more info on how to book.