Happy international STOUT day and what a day it was.

The legends of the famous black stuff, Guinness have teamed up with the trendy doughnut joint Crosstown doughnuts, to bring us the extremely unique and tasty Guinness doughnuts for the next few days.

The Guinness doughnuts are that exclusive that they can only be around for a very short time! From November 3rd until 6th you can all enjoy the taste of the famous black stuff, infused with chocolaty goodness of a cross town doughnut. 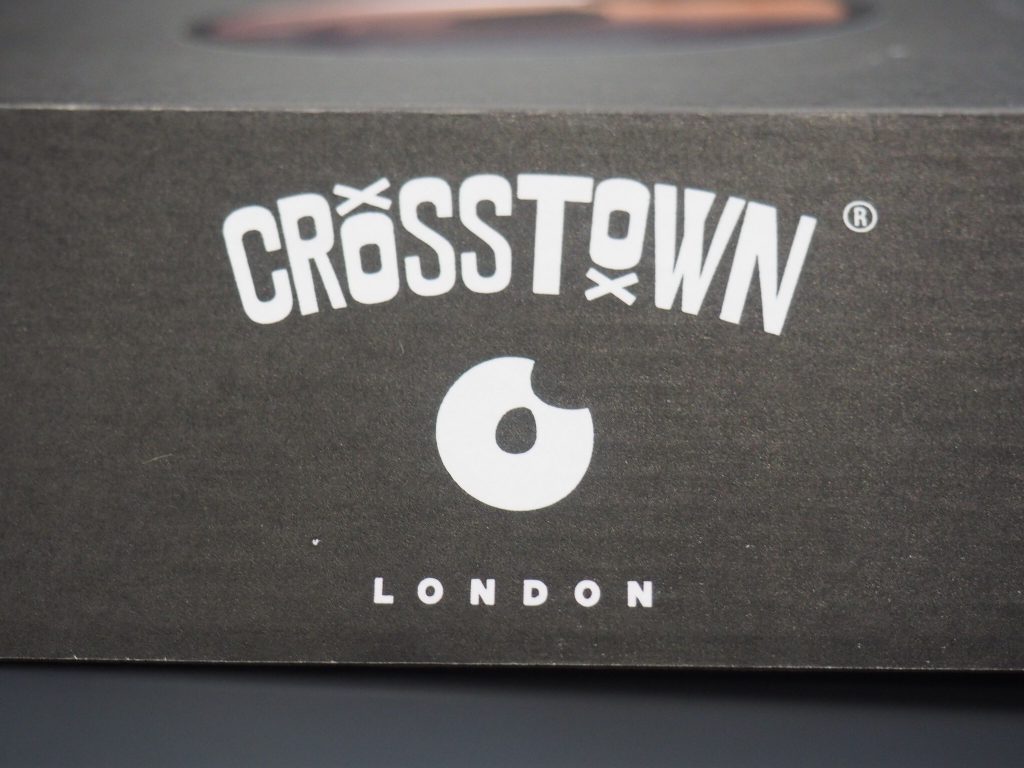 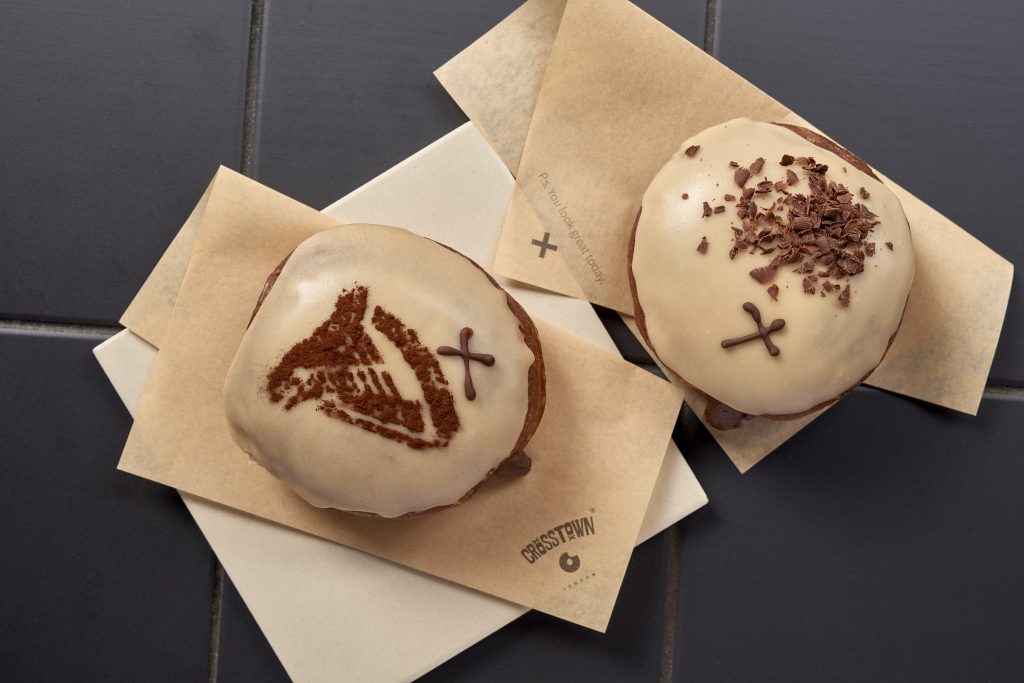 The flavours of the Guinness doughnuts will deliver an unexpected, but delightful balance of sweetness and distinctive bitterness all in one mouthful. The sweetness will be driven by the irresistible chocolate and the stout delivers that bitterness for the balance. In the eyes of a doughnut this is virtually the same as having a pint of the famous black stuff itself!

The Guinness doughnuts will be available to buy in Crosstown doughnuts across London from 3rd – 6th November. So hurry up and fill your boots on this delicacy quick! 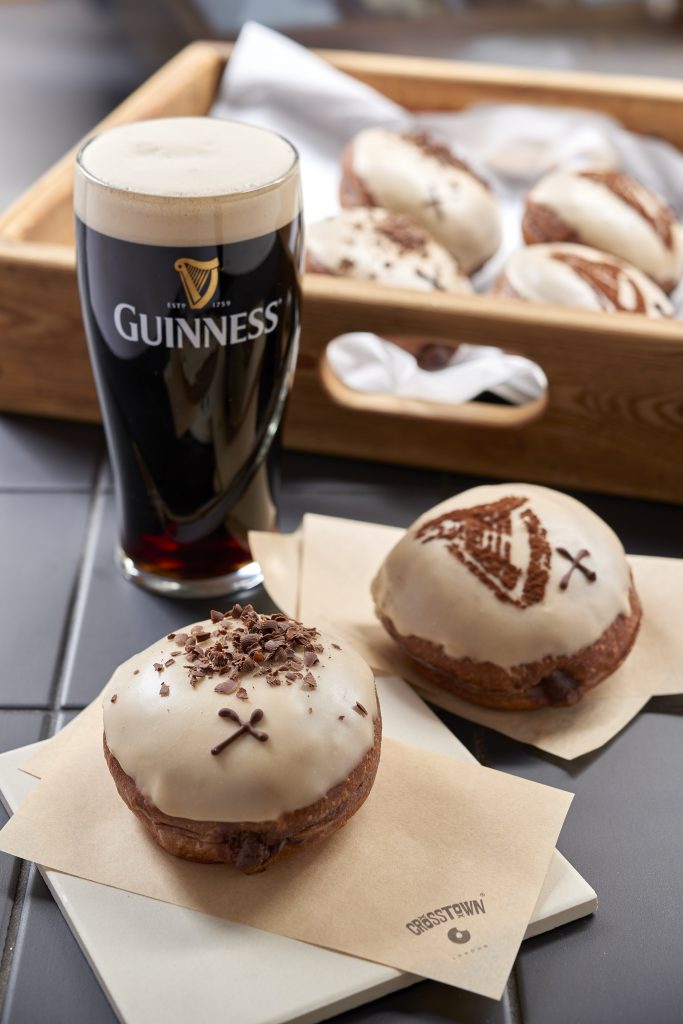 Little Guinness Facts for you:

1) Guinness is sold in over 150 countries around the world

4) Although Guinness may appear to be black, it is actually a very dark shade of ruby. It’s the roasted barley that gives Guinness its colour

6) 2,304,000 pints of Guinness can be fermented in one brewing at the St James’s Gate brewery in Dublin

7) At least 30% of all Guinness is sold in Africa. Guinness consumed in Africa is called Foreign Extra Stout. It’s essentially the same beer that Guinness began exporting to the far reaches of the British Empire in the early 19th century

8) Guinness brews over 20 beer variants and is constantly trying out different recipes, reinterpreting old ones and collaborating on new ones, such as Dublin Porter and West Indies Porter and Guinness African Special for the African market, Guinness Nitro IPA for the US market, Hop House 13 for the Irish market.

9) The trademarked Guinness Harp always appear with its straight edge to the left. This is the opposite way to the symbol of the Republic of Ireland.

10) As well as being an ingredient in Steak and Guinness Pie, other Guinness-based foods include Guinness Brown Sauce.