Us English have some rather interesting rituals that we follow religiously. To the outside world it makes us a strange nation, but to the UK it is what frames our consumer mind-sets and social atmospheres.

The battle for the Christmas advert crown is one of the most notorious rituals in the UK, as this is what sets the men from the boys (retail speaking that is). This is set to cost our beloved retail industry over £2bn alone and over the last few years this invisible battle has grown bigger and bigger. Here is our view on some of the most recent retail Christmas ads and our view on them thus far.

Heralded as the king of the Christmas advert leagues, where they’ve continuously presented the best in humanity at this festive time of the year. Yet this year’s rendition of the John Lewis Christmas has left us somewhat disappointed. 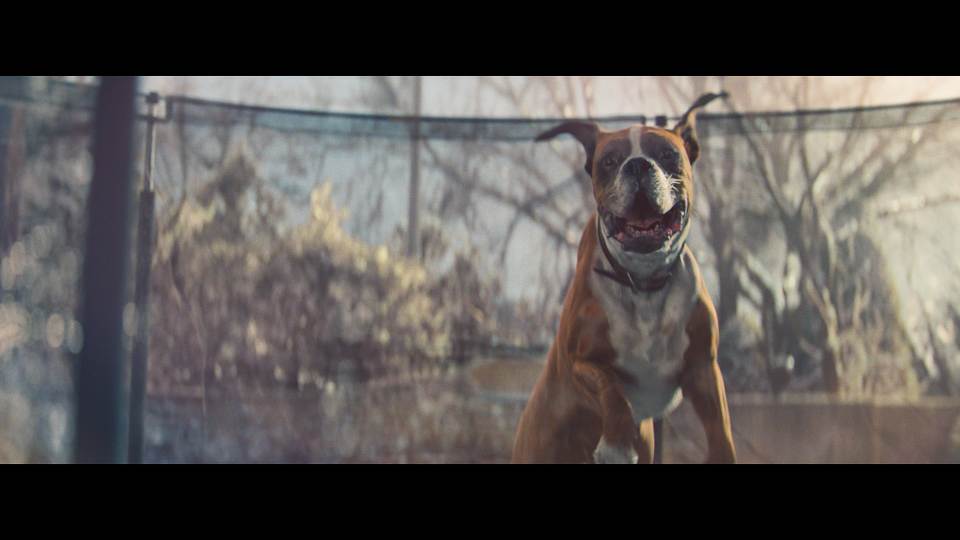 This year is all about buster the boxer and his envy to the outside wildlife, jumping on the new trampoline bought for the younger daughter in his family. As the momentous day begins and the gifts are unveiled, it is Buster who is most excited to jump on the new trampoline rather than his owners. Have John Lewis tried to be more commercial than sentimental? Is trampolines the must have Christmas gift, before summer is even a thought? Does anyone want foxes and badgers jumping on all their garden apparatus? Sadly we feel the crown must be taken from John Lewis this year, as they seem to have lost their Christmas tear jerking abilities.

In the recent years their Christmas campaigns have always been more of a SELL, SELL, SELL mentality, pushing more of their gifts & partywear, rather than the finer things that make Christmas as special as it is. 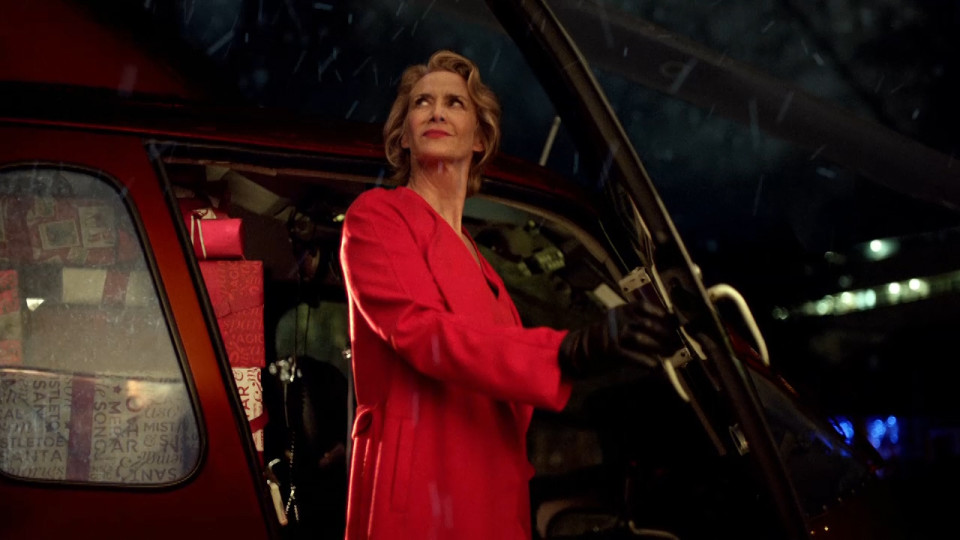 This year the bods back at M&S HQ have taken their annual injection of Christmas spirit and produced a Christmas advert, that even we have sat and taken our hats off to. This year see’s Santa Claus about to make his annual delivery of gifts for good people across the world, being kissed farewell to Mrs Claus. In a twist of the plot, Mrs Clause receives a letter from a young boy, who seeks help to replace his sister’s trainers, destroyed by him. Desperately desiring to solve the problem, Mrs Claus heads off in her glamorous chopper aptly named R-DOLF, to deliver the bespoke gift request, in order to rebuild the love lost between siblings at Christmas.

M&S have pulled it off this year not only giving us all those tear jerking feels lost from the highly anticipated John Lewis ad, but also delivering a strong message on how woman are equally just as capable (and very successful) at doing the notorious big job of Christmas, as Mr Clause himself. It’s a nice twist to the story which should hopefully have all lifted and inspired to share the festivity.

There are two versions to the Aldi Christmas advert, but I think we can all agree the shorter, second version is the one to watch. Aldi love an indirect against their rivals and once again have managed to slot one in over the festive period. 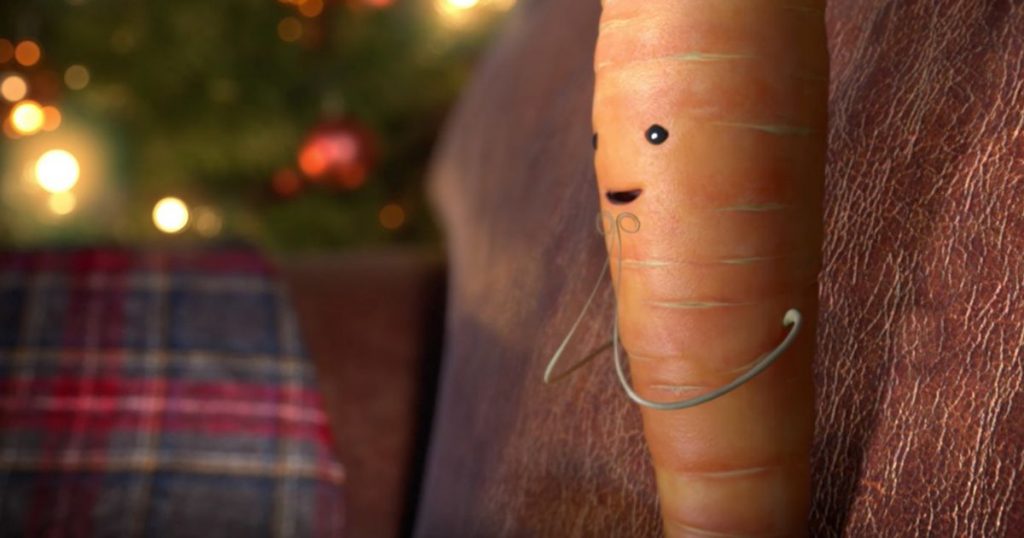 Meet Kevin the carrot, the tiny and extremely festive vegetable, who is incredibly excited to finally witness the TV event of the year. Who is it the little veg is hyping up for? None other than John Lewis and its notoriously strong Christmas season opener. Although the carrots gestures seem genuine, we would like to think it’s a slight hint of sarcasm, considering the outcome of the latest John Lewis Christmas advert.

In the spirit of not wanting to miss a trick this parody drop from Aldi is a humorous way of giving our beloved favourite brand a nod to its own advert, which some would suggest surpasses its own.

United we stand, divided we fall comes to mind when I see this second advert from the dynamic duo that is John Lewis and Waitrose. Albeit they still operate separately to some extent, but to the outside world they are ultimately just one brand. So it was very interesting to see the food side deliver an advert more warming to the Christmas spirit. 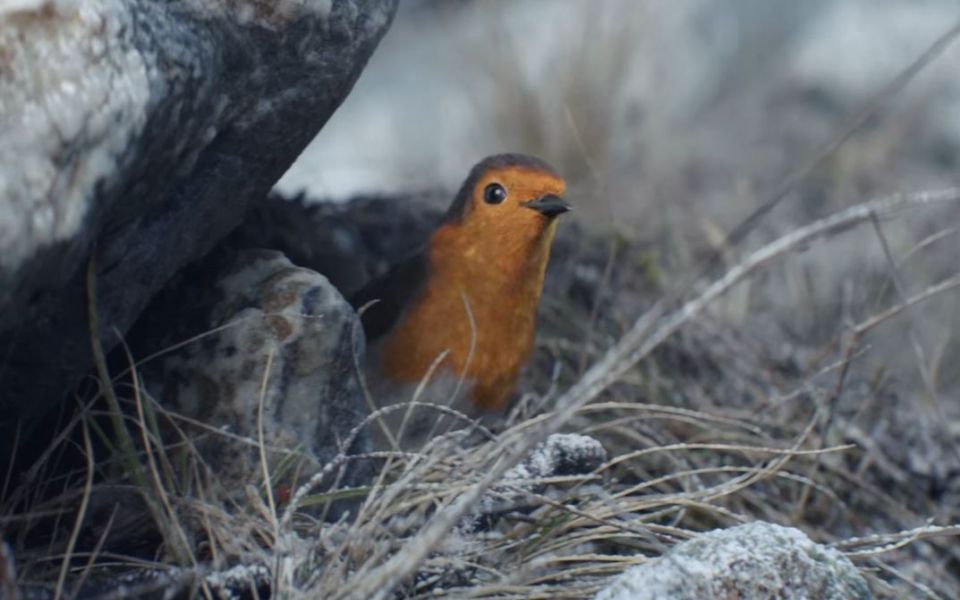 The Waitrose Christmas advert tells the story of the journey home for a little red-breasted Robin, with its ambition to tuck into one of their famous mince pies. Quite an emotional story and worth the minute odd watch. In our opinion they’ve managed to easily outwit their sister store brand John Lewis with subtle but powerful sentiment through wildlife.

Well this came as a bit of a surprise from the iconic luxury British brand Burberry. We all love Burberry and how it transformed itself over the years from being the clothing range to the less luxurious citizens of the UK, back into the global powerhouse it was always destined to be. Burberry really push the boat out (to the sweet paddling sound of around £10 million) with an all star Hollywood cast, featuring Sienna Miller and Dominic West. 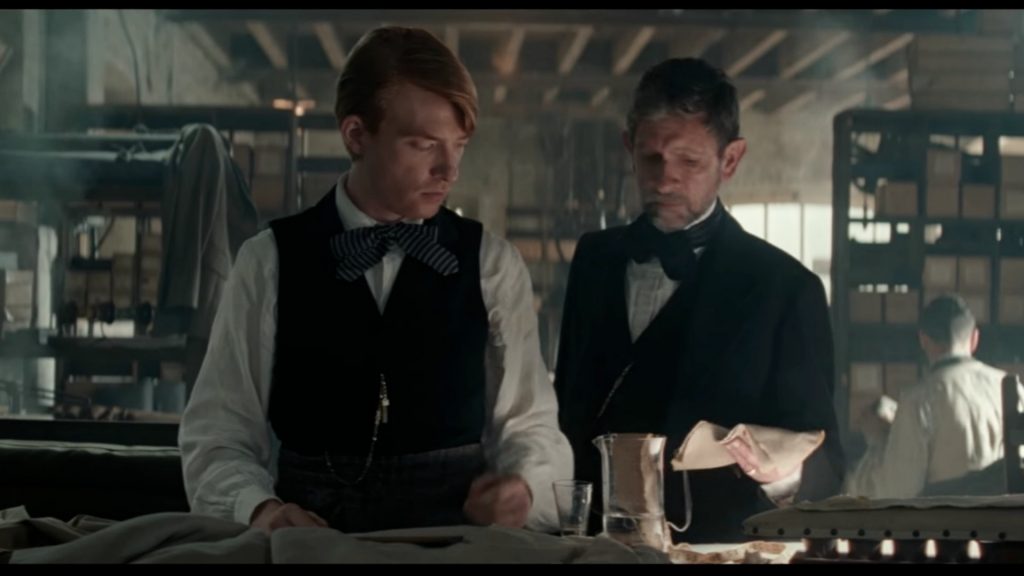 In this Christmas advert of Burberry’s we enter the story of the famous Thomas Burberry himself and the rise of the world famous trench coat. For those curious about its origins you’ll see how our brave soldiers wore the famous trench coat during the First World War. But we also see the iconic travel to the far reaches of the Antarctic, as well as the skies of Cape Town, South Africa. As you continue to watch it you’ll immediately feel as if you’re no longer in a Christmas advert about trench coats, but rather a trailer of what might be the most edge of your seat, scandalous movie ever.

A late entry from the retail giants that are H&M, bringing us something that truly shows how much power (and of course budget) our good Scandinavian friends really have.

The H&M Christmas is directed by the main man Wes Anderson himself, presenting its audience with a advert of Christmas spirit with feel similar to the Grand Budapest Hotel. Starring Adrian Brody as the captain of the locomotive on its way back home, to deliver a seas of passengers back to enjoy their Christmas holidays. Things however take a turn for all the passengers bringing major delays in their journey, which forces them to celebrate Christmas on board. 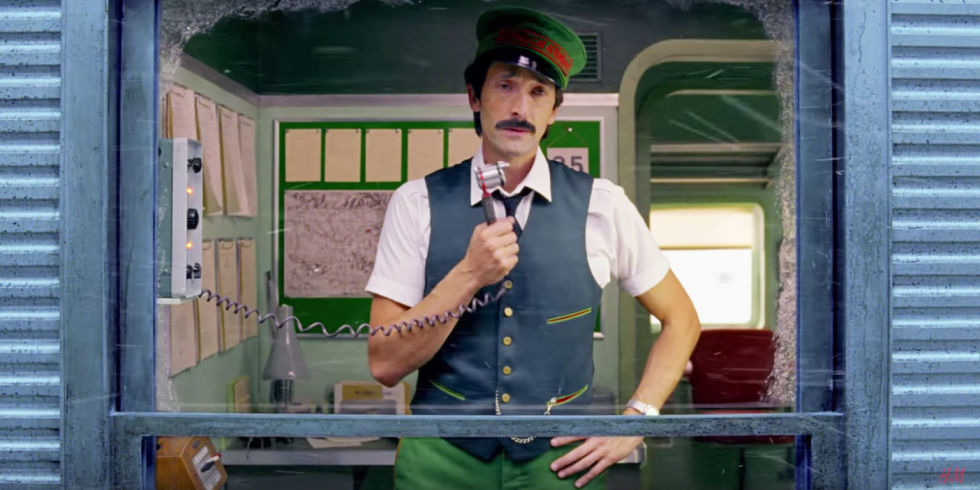 So in our heads we have our complete favourite Christmas advert of the year thus far, but which one is yours? feel free to watch away and have a ponder. But mostly we hope you enjoy the festive weeks to come.