Weekends filled with great moments with friends always stand out in my memory.  However, they can also be filled with mundane tasks like doing the grocery shopping.  So to inject a little more grandness into my weekends, I partnered up with Vauxhall to celebrate the launch of the new Vauxhall Grandland X, and took to the roads in search of a grand weekend. 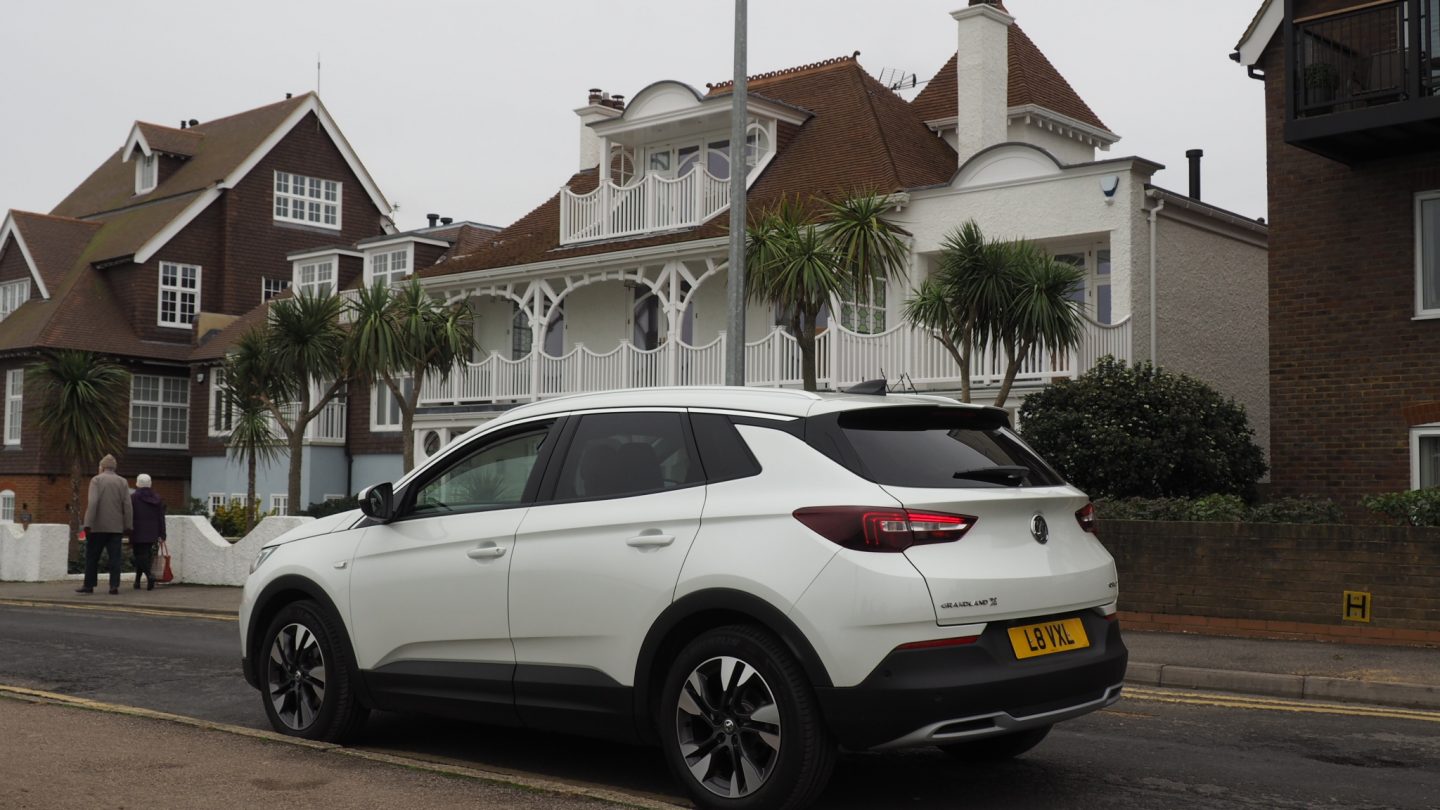 I decided to take a trip to the Kent Coast and take in all the grand sites along the way. Packing our weekend bags, plus extra footwear and umbrellas, we noticed there were still loads of room left in the boot.  To be honest we could’ve taken a number of large suitcases with us and still had room to spare. 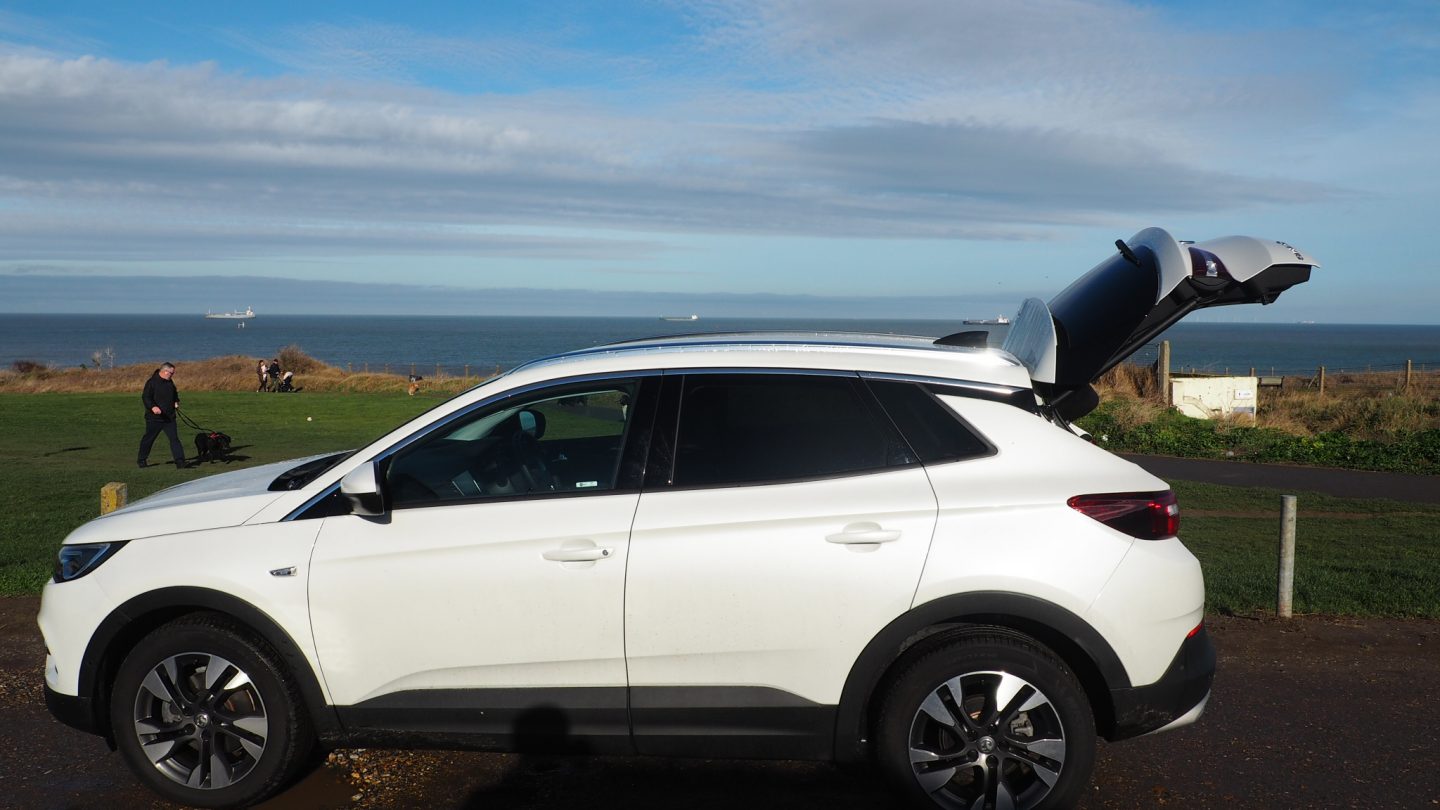 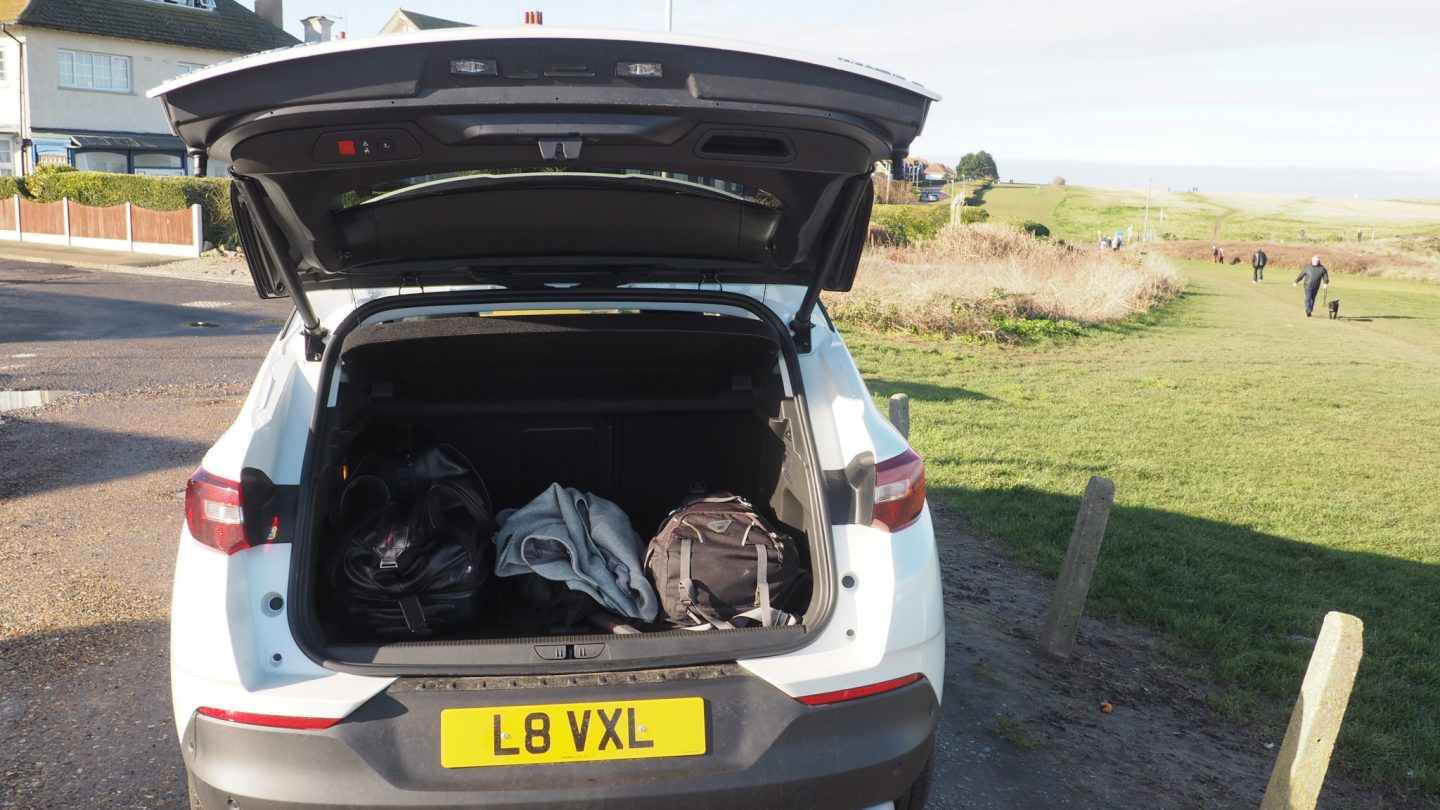 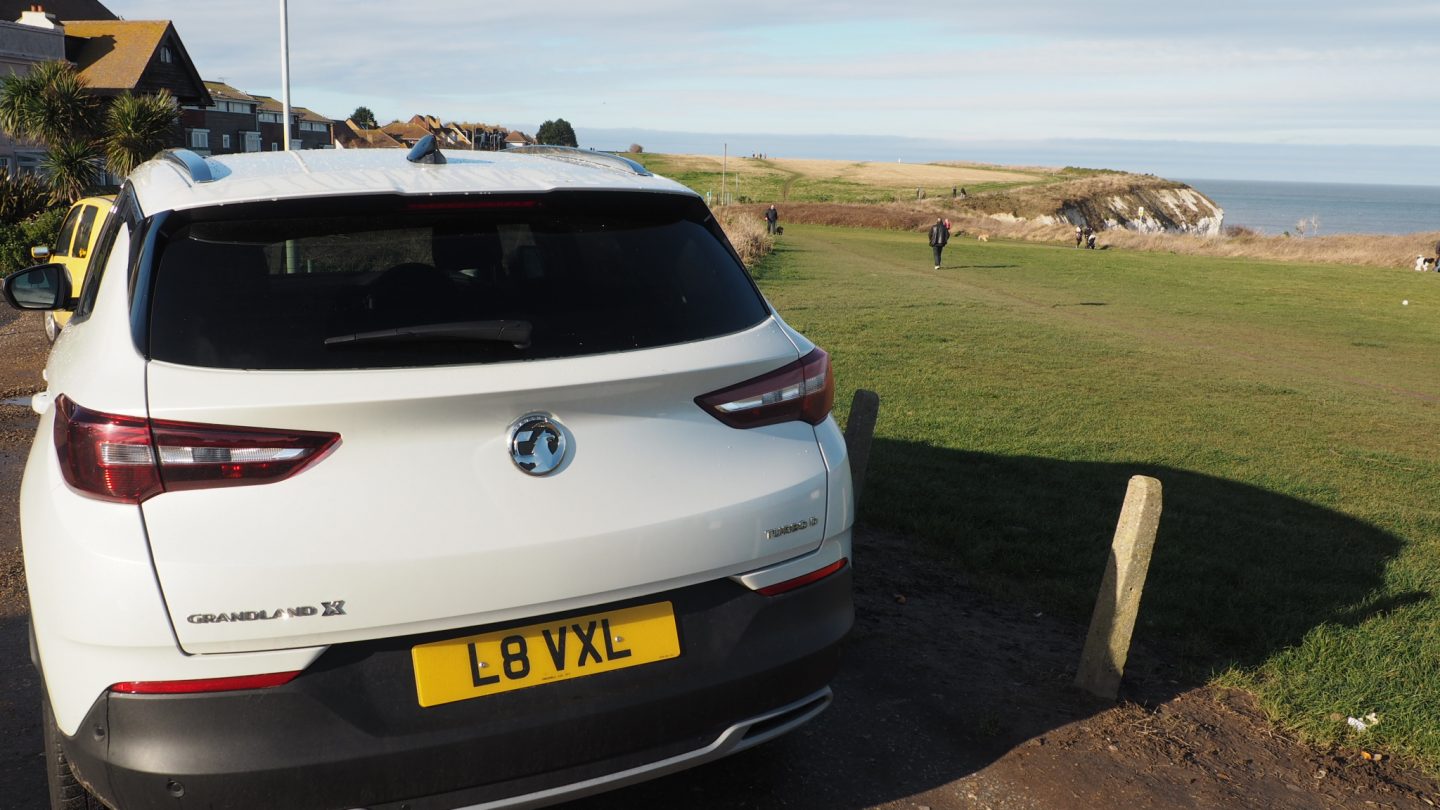 Entering our first destination as Whitstable into the on-board Sat Nav, we turned the in-car wifi on (for those all important social media updates for my passenger) and set off in search of a grand lunch. 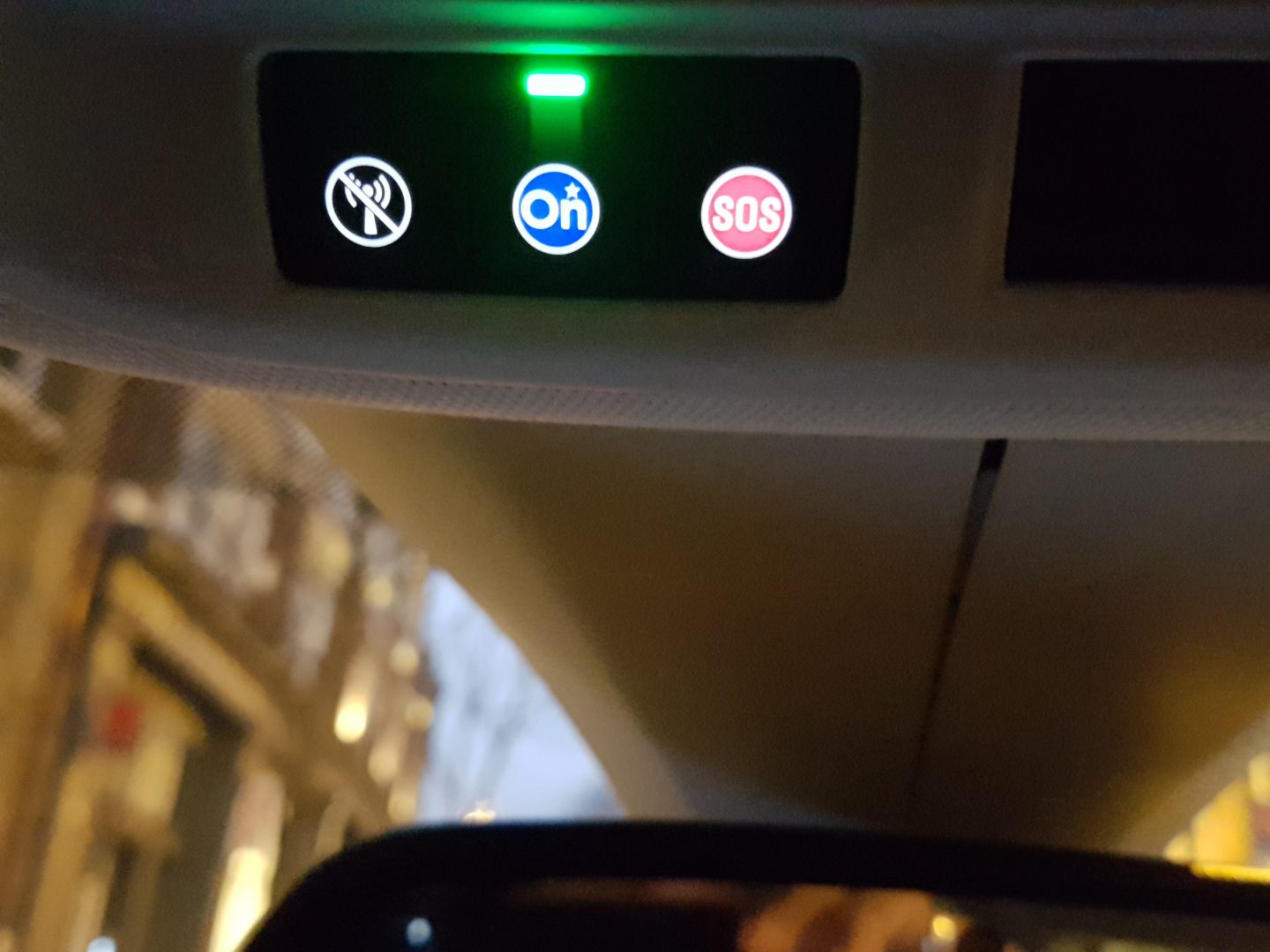 We arrived in an hour, and headed straight to the beach for some quick pictures and some beautiful native Whitstable Oysters before the main dish of fresh fish and chips. 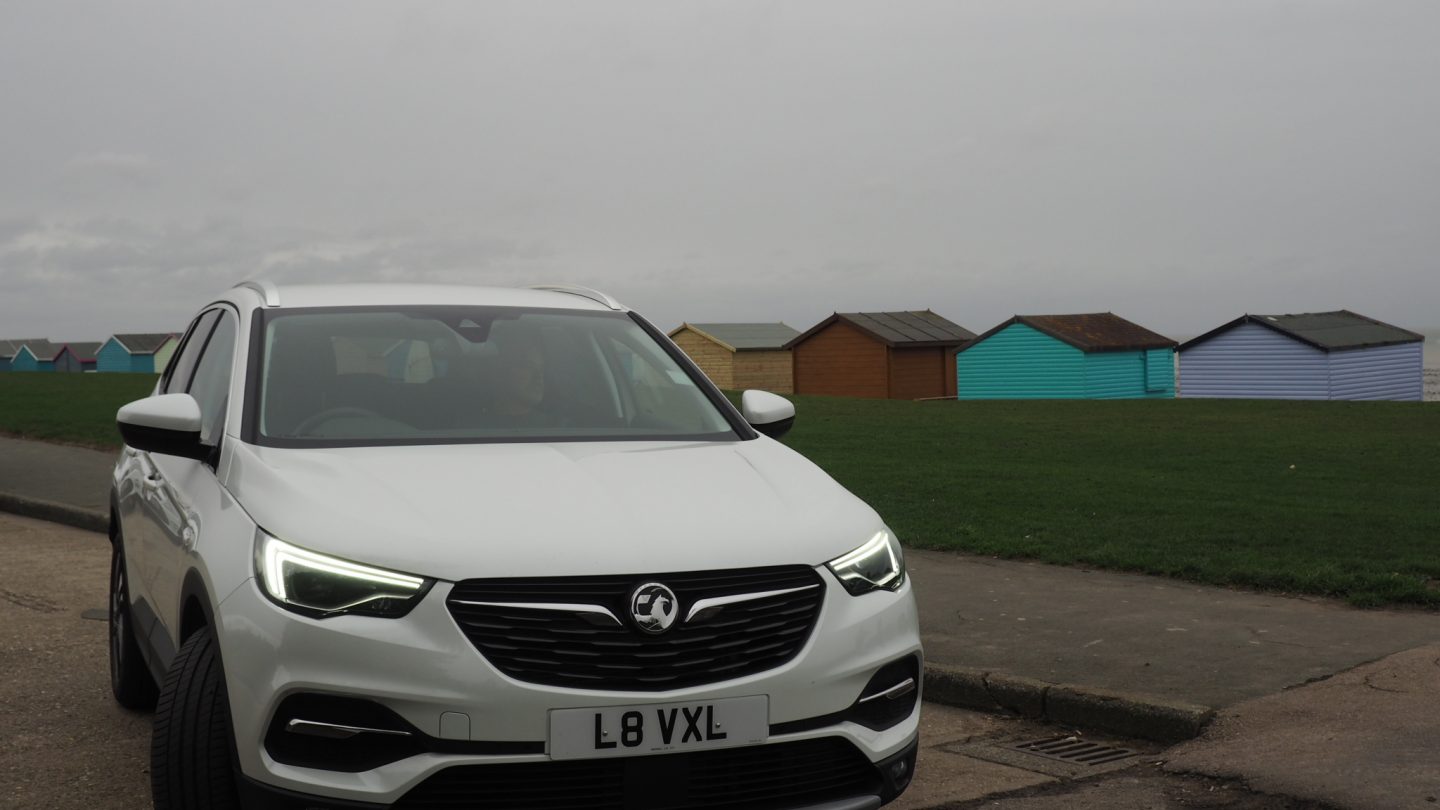 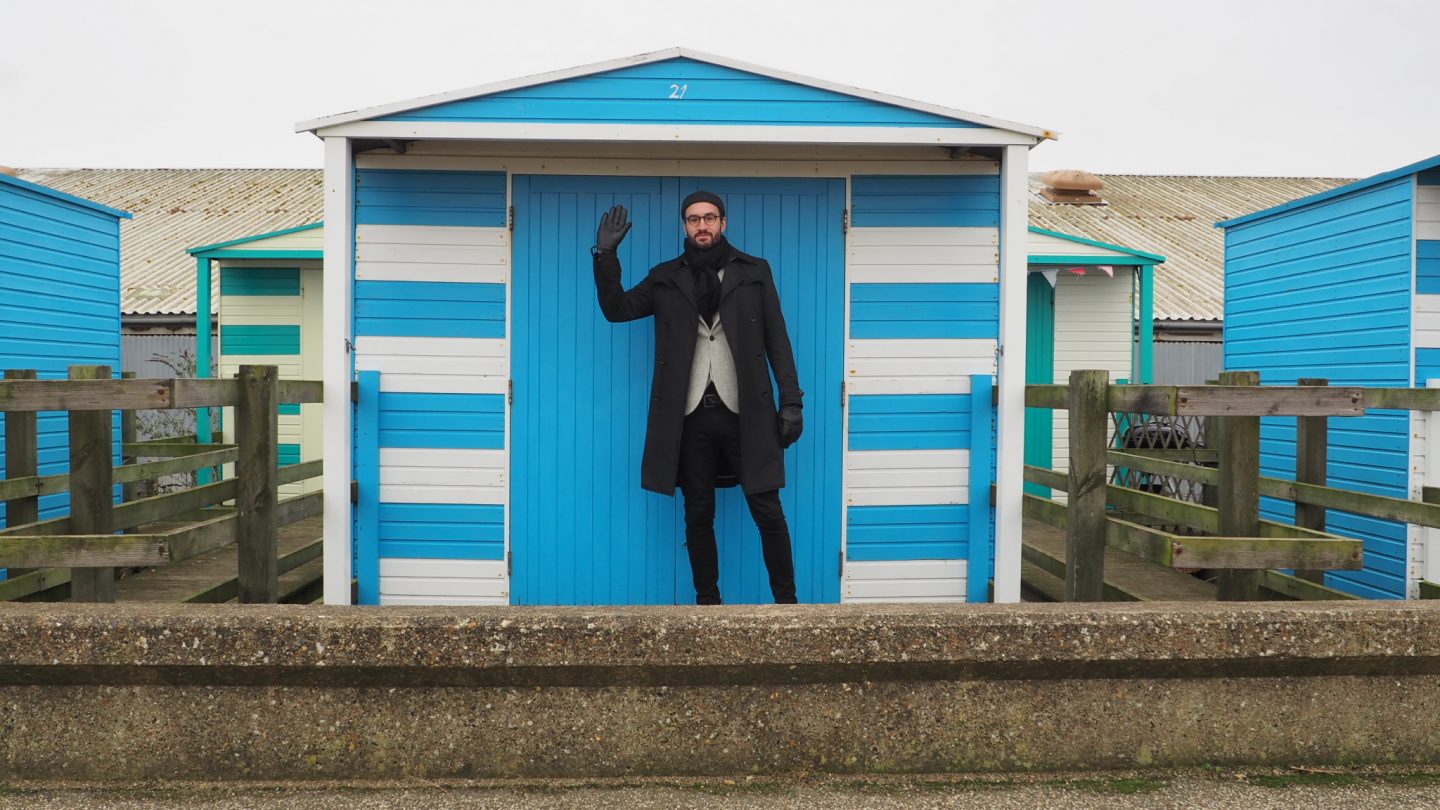 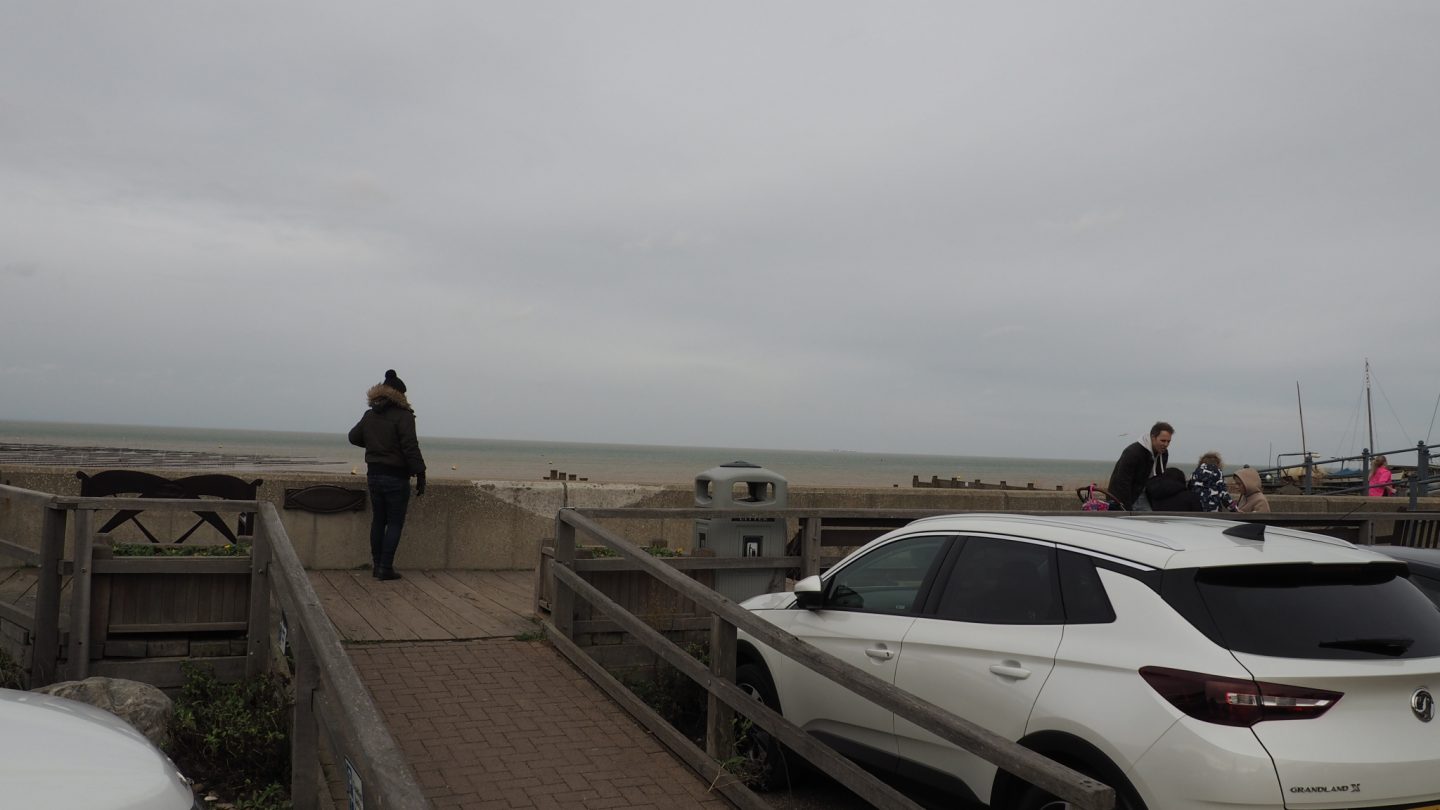 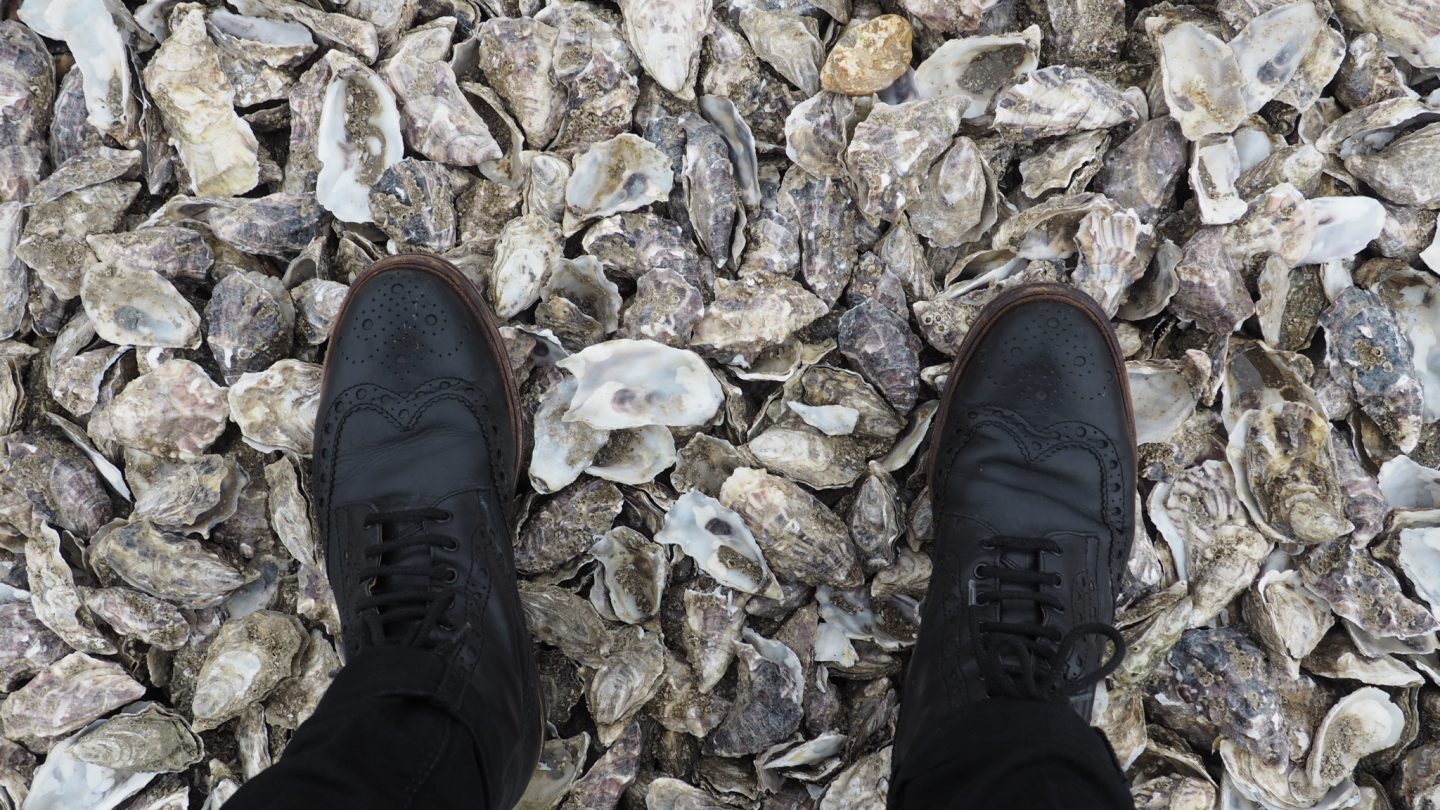 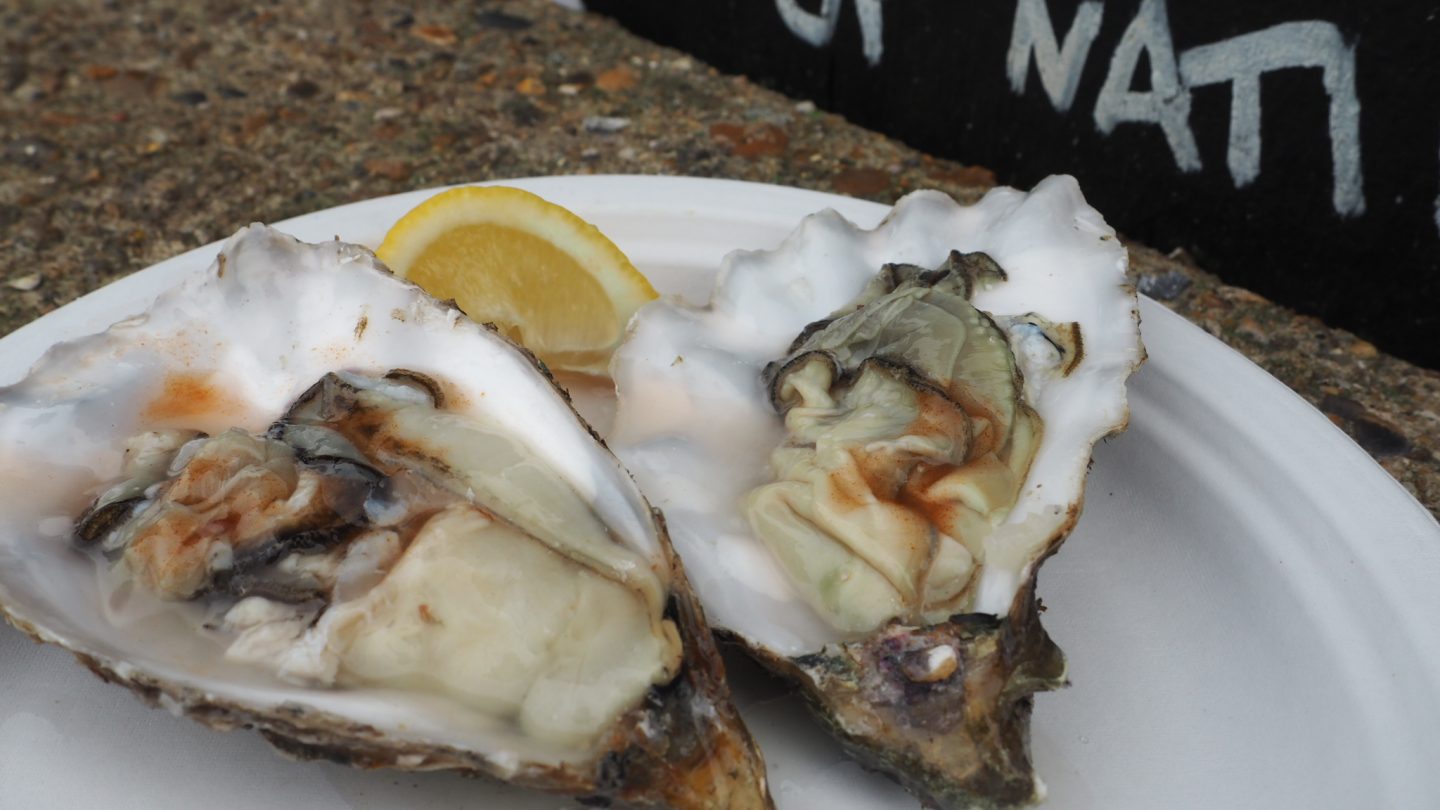 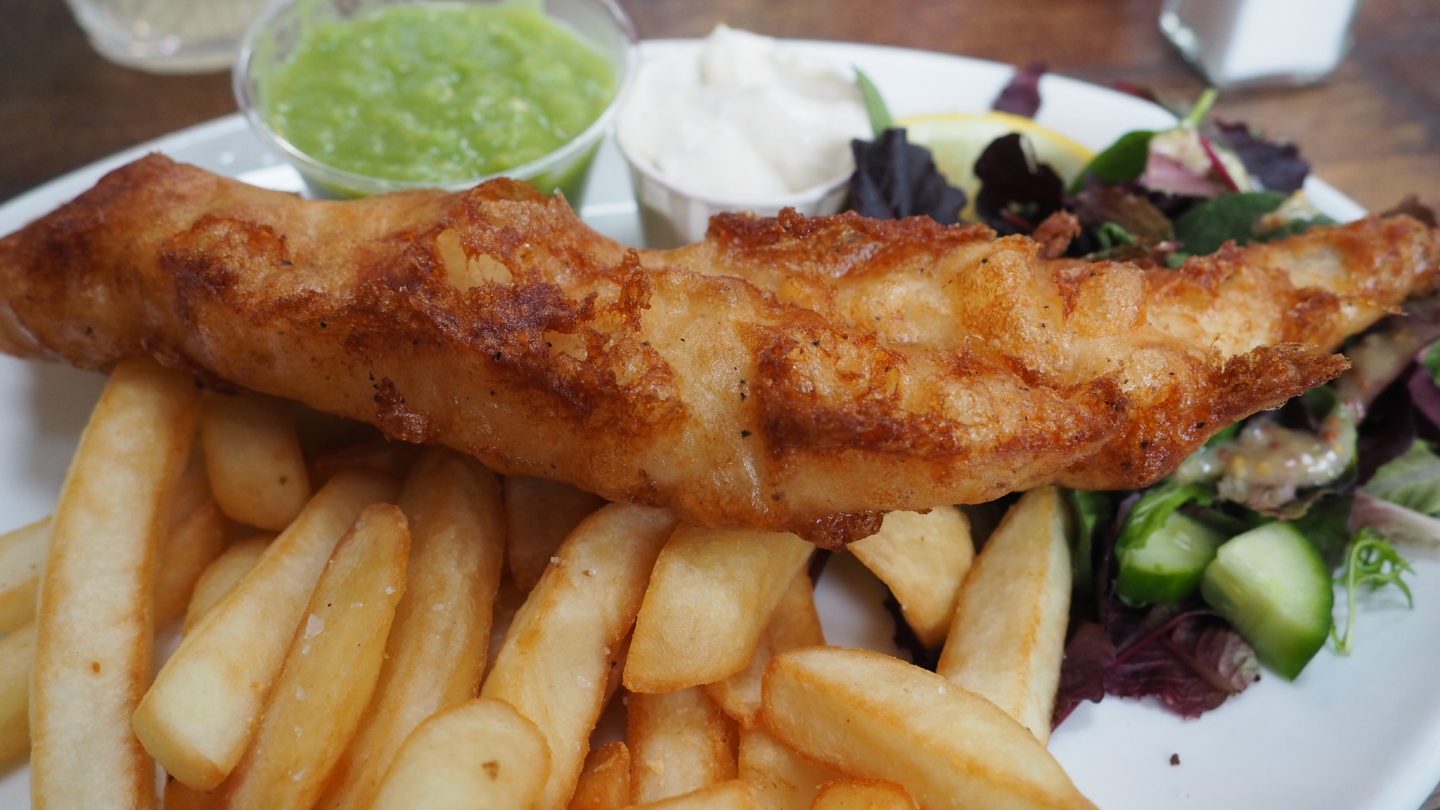 The streets of old Whitstable are narrow and very tight in sections, so the Grandland’s 360° panoramic camera and elavated seating position came in very useful when manovering through them. 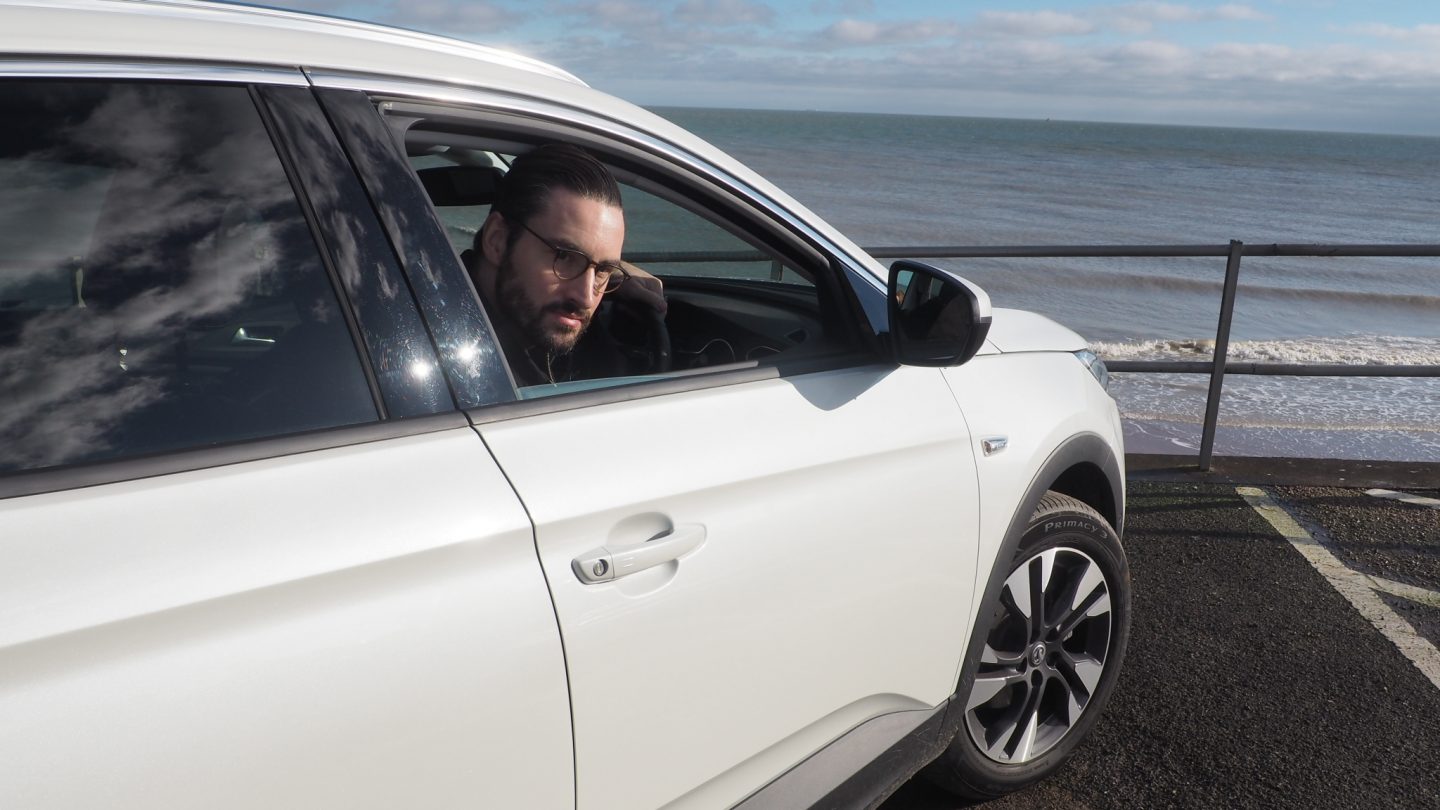 Energised for our next leg of the adventure we headed on to the ancient Roman Fort of Reculver Towers. 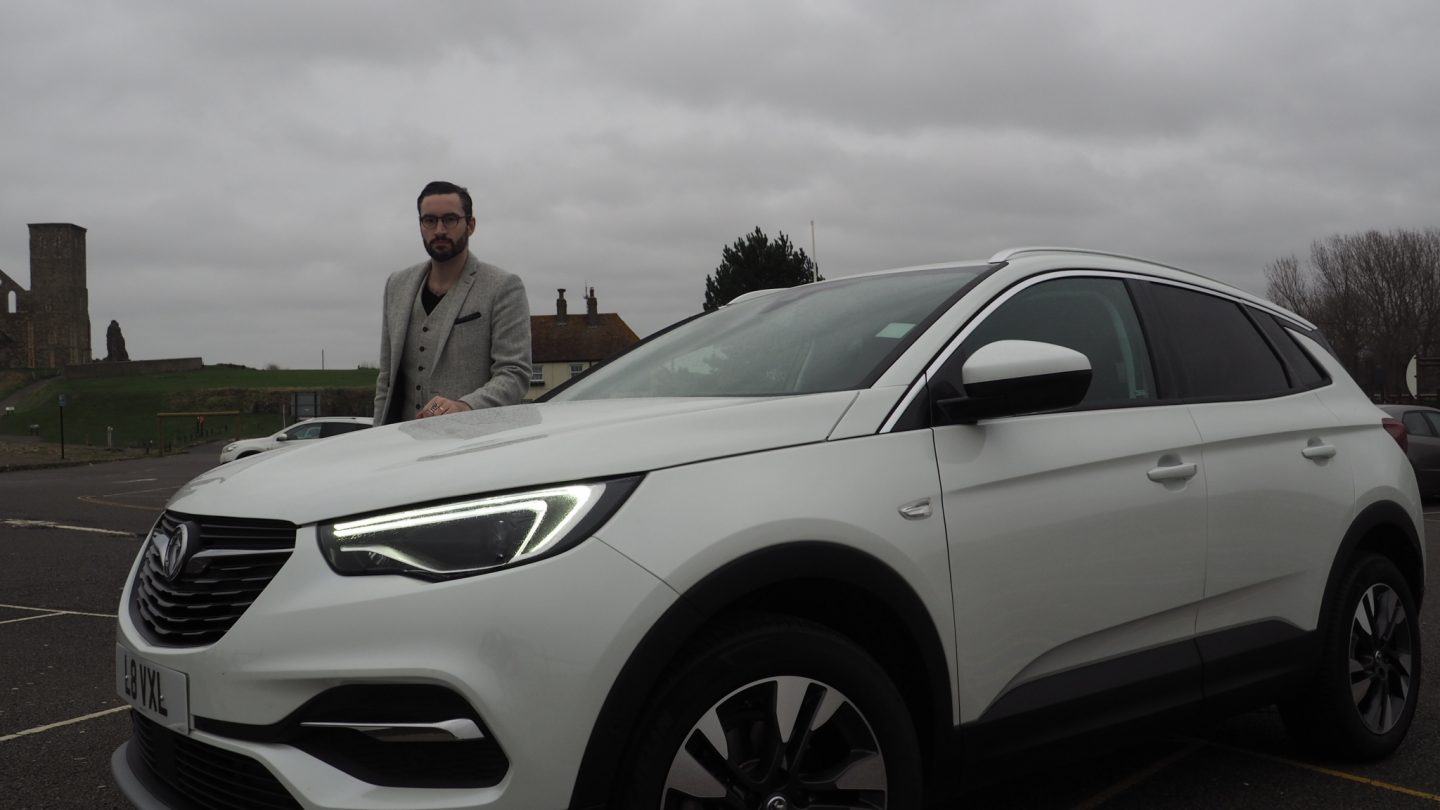 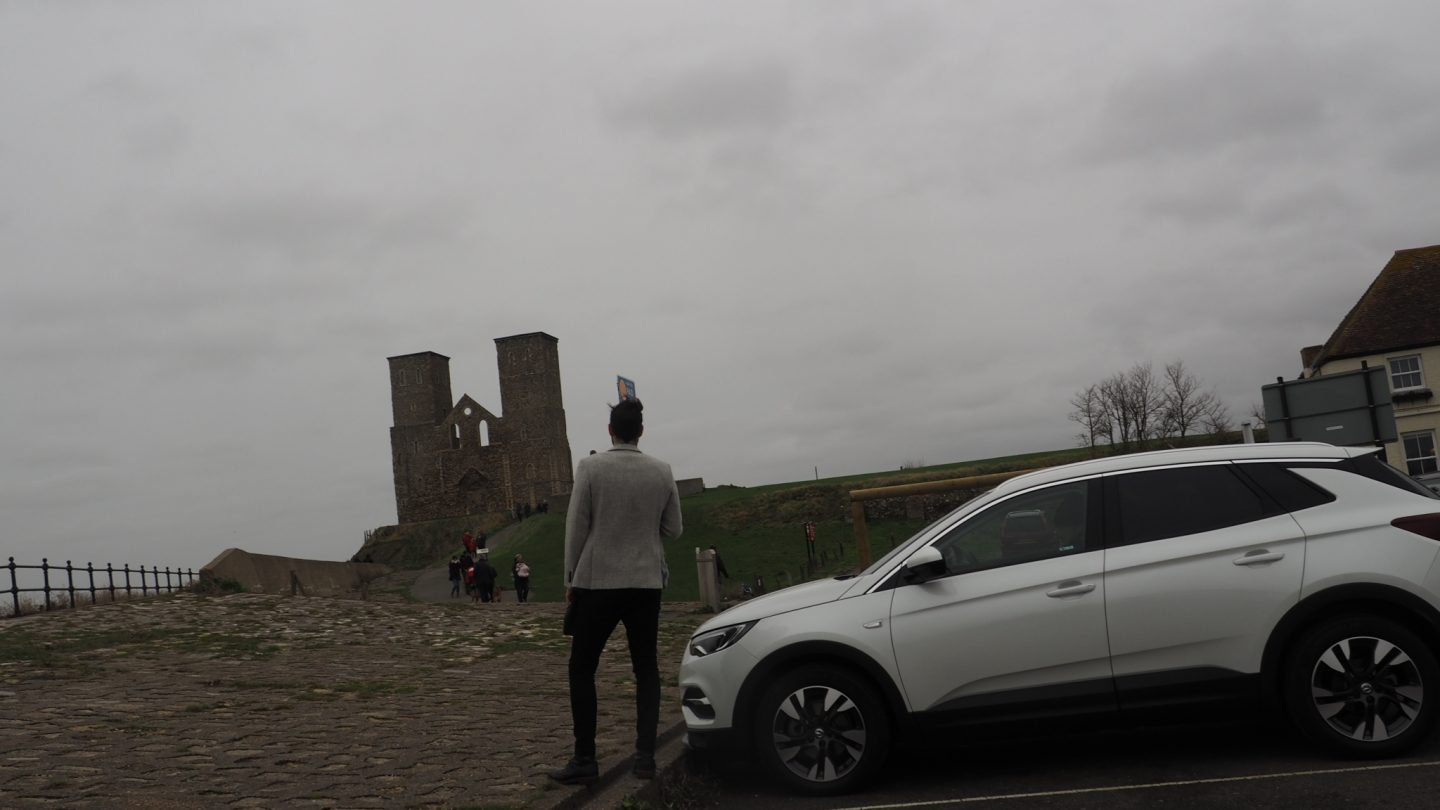 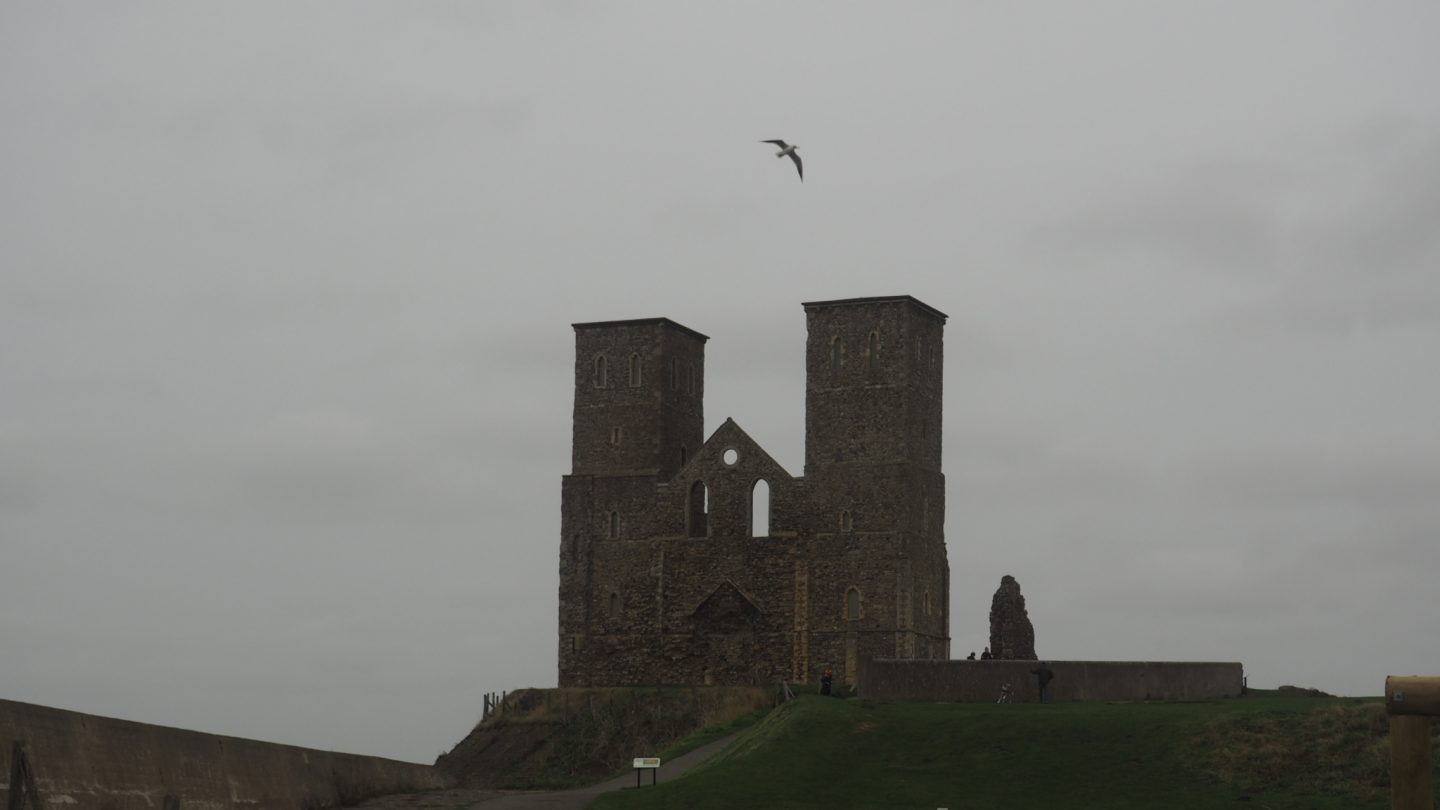 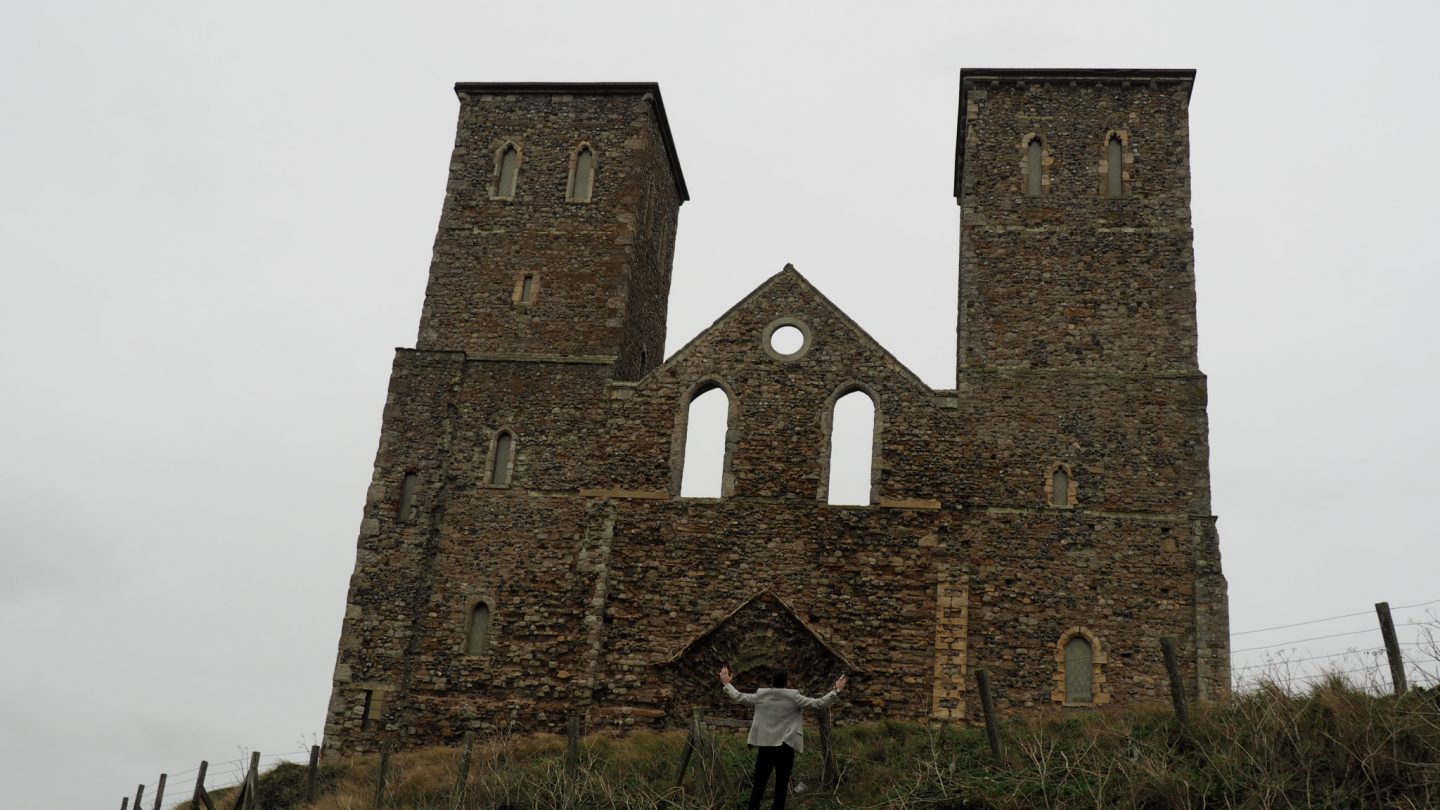 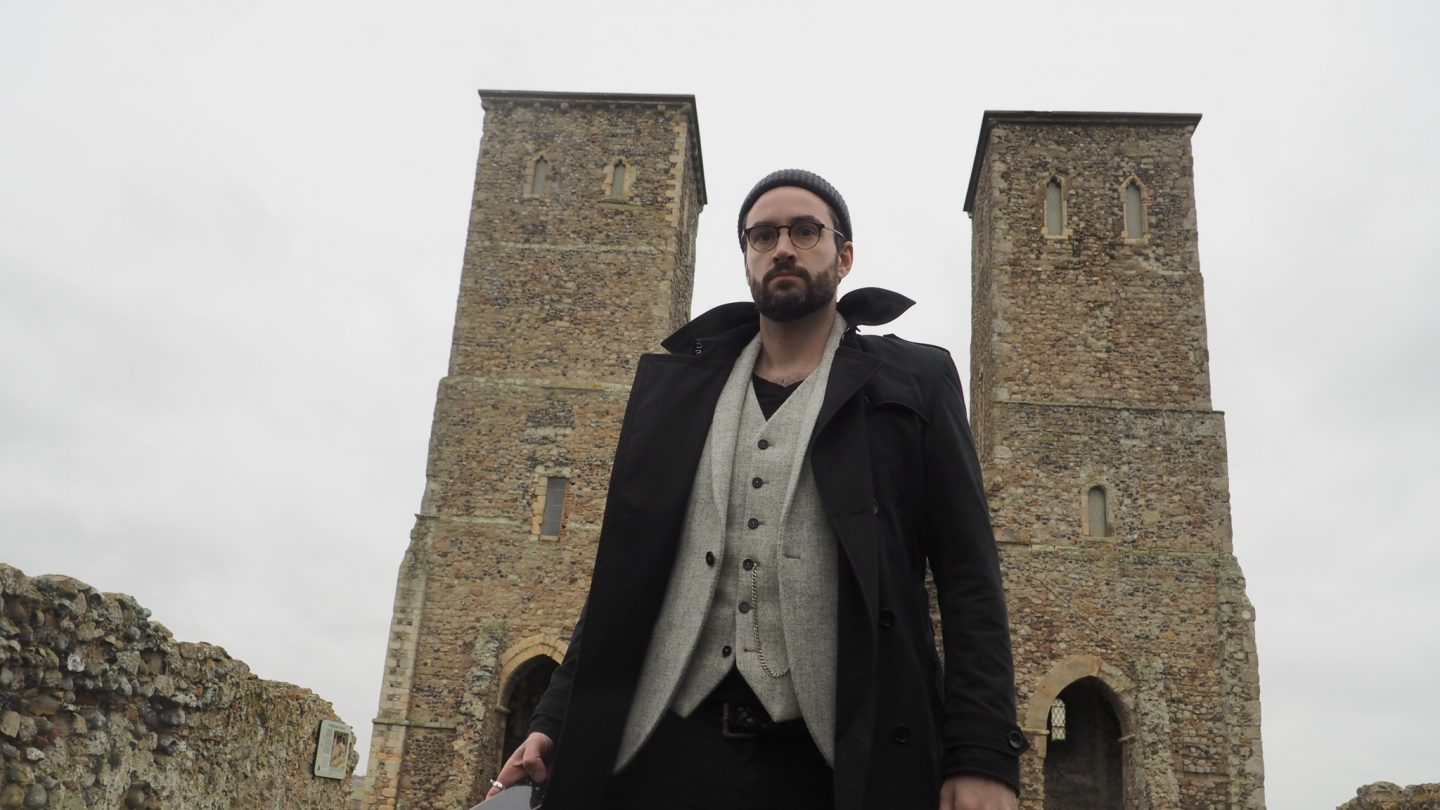 The Towers are a magical site to behold. As you drive up to them, they loom over you and engulf the sky.  They are rumoured to be haunted, but thankfully all we saw were lots of seagulls, and selfie obsessed tourists (I preferred my selfies using the cars tinted windows). 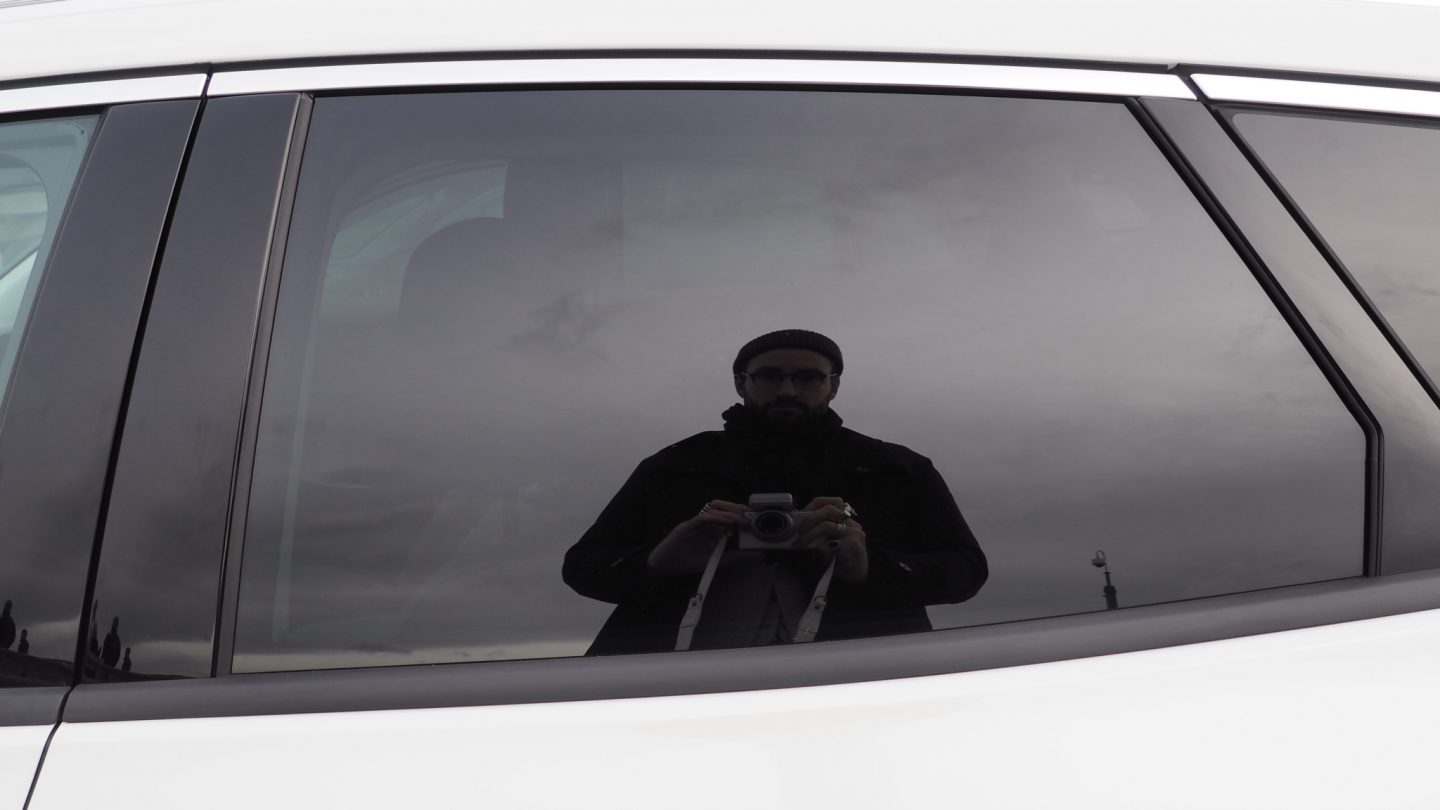 Our next stop would see us travel along the Kents coastal route in search for the sandy beach of Botany Bay and its White Chalk Cliffs. 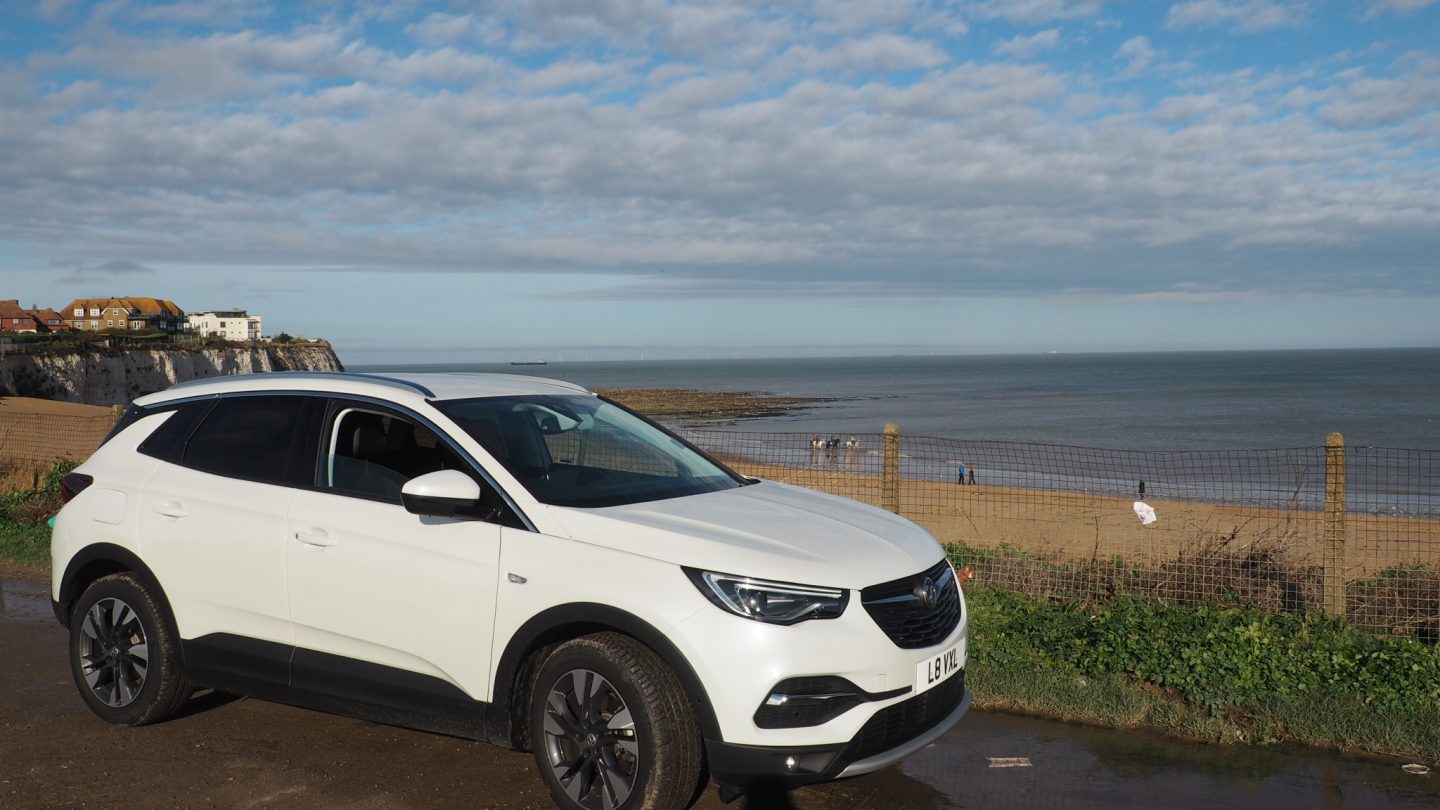 This stunning bay found its name when those found in possession of smuggled goods were deported to Botany Bay in Australia. It’s a popular blue flag beach, patrolled by lifeguards, and offers stunning views of white cliffs and beautiful chalk stacks.  We took up the opportunity to take some fun pictures, as well as cover my clothes in chalk! 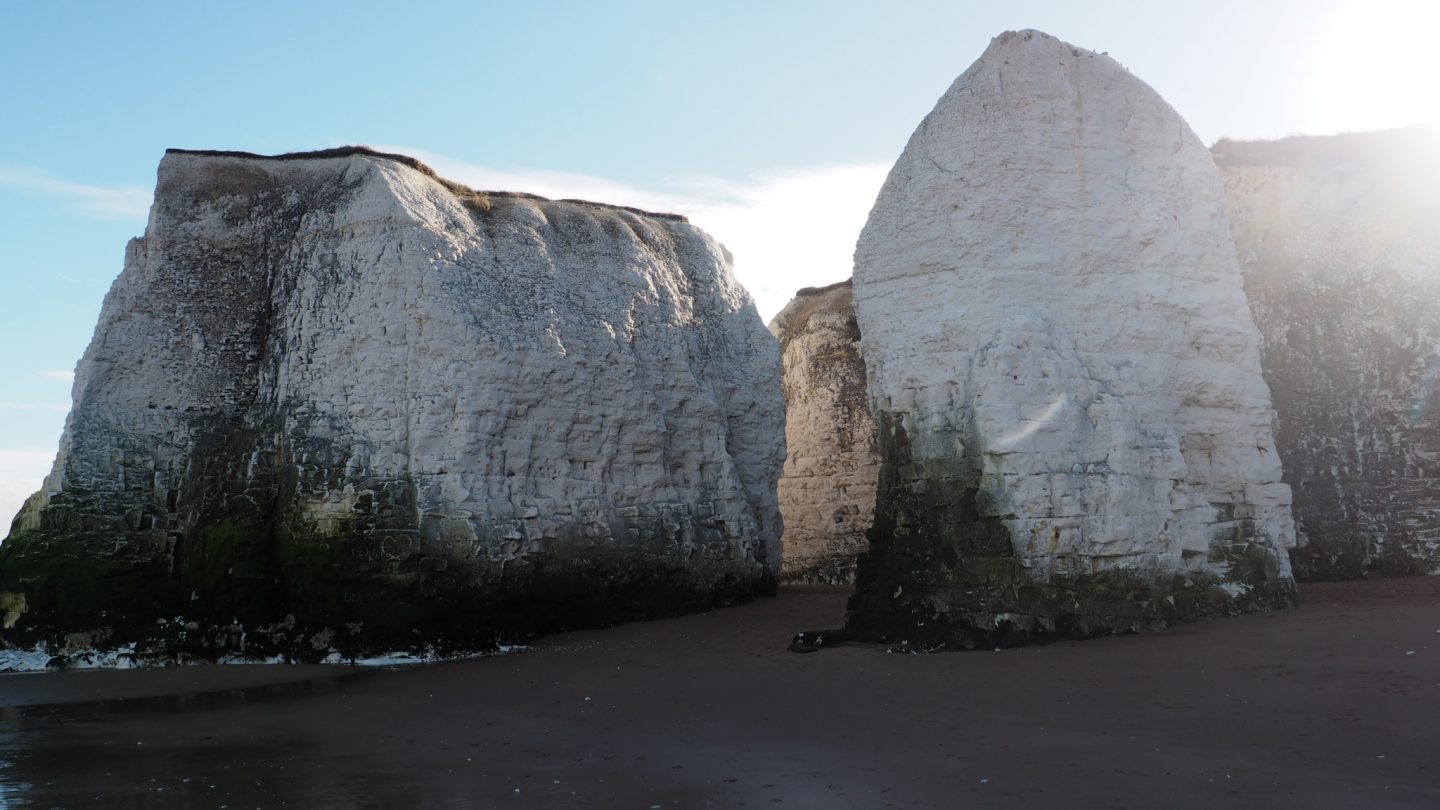 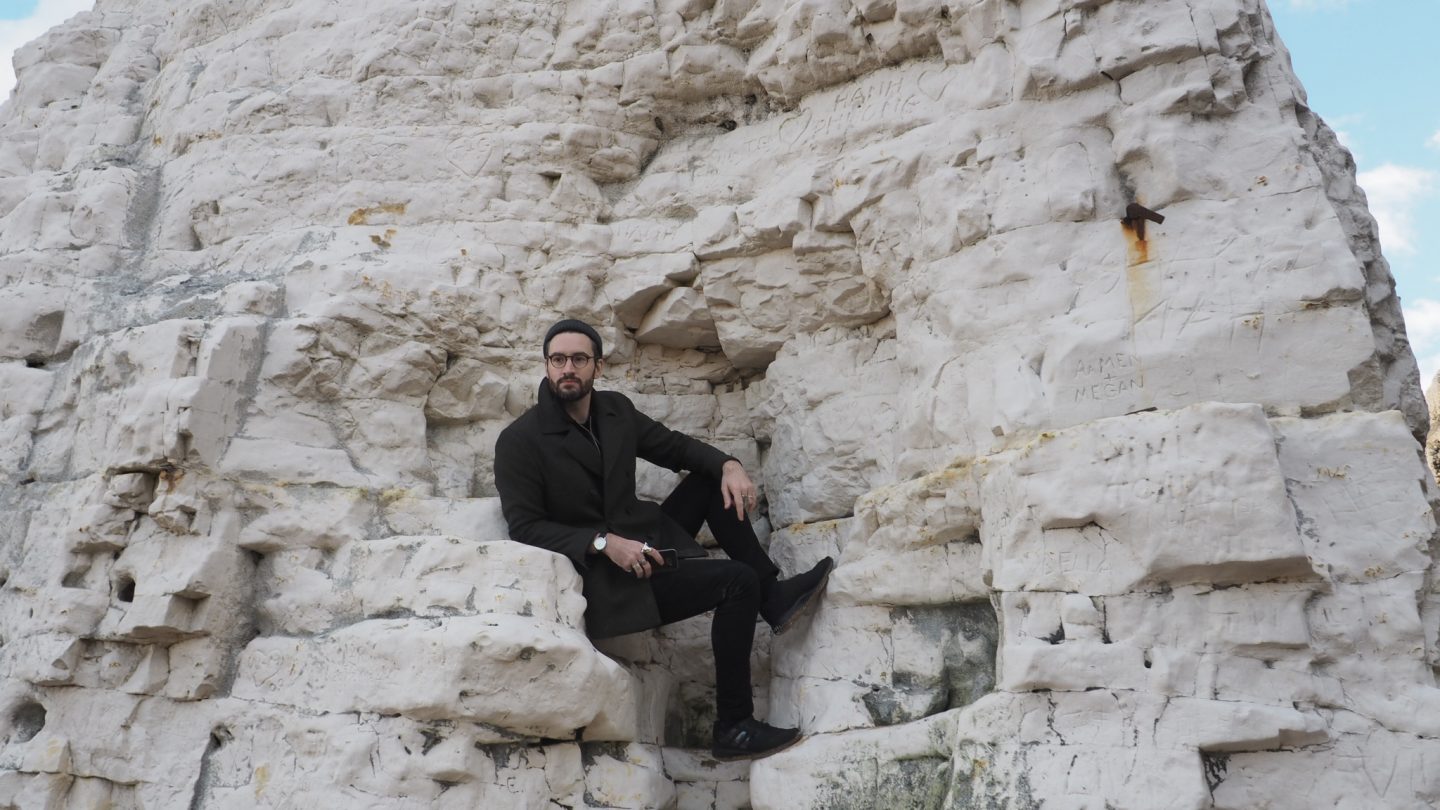 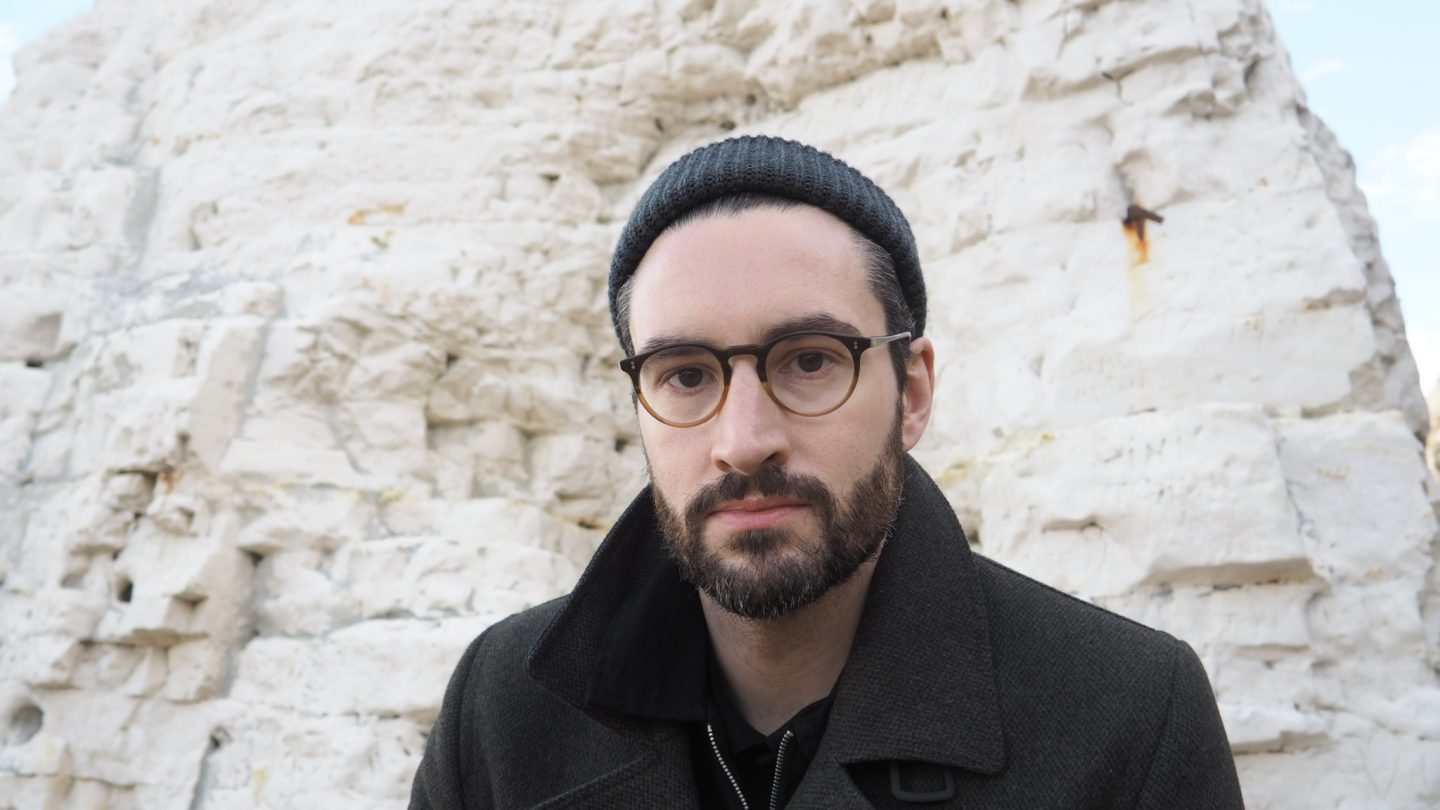 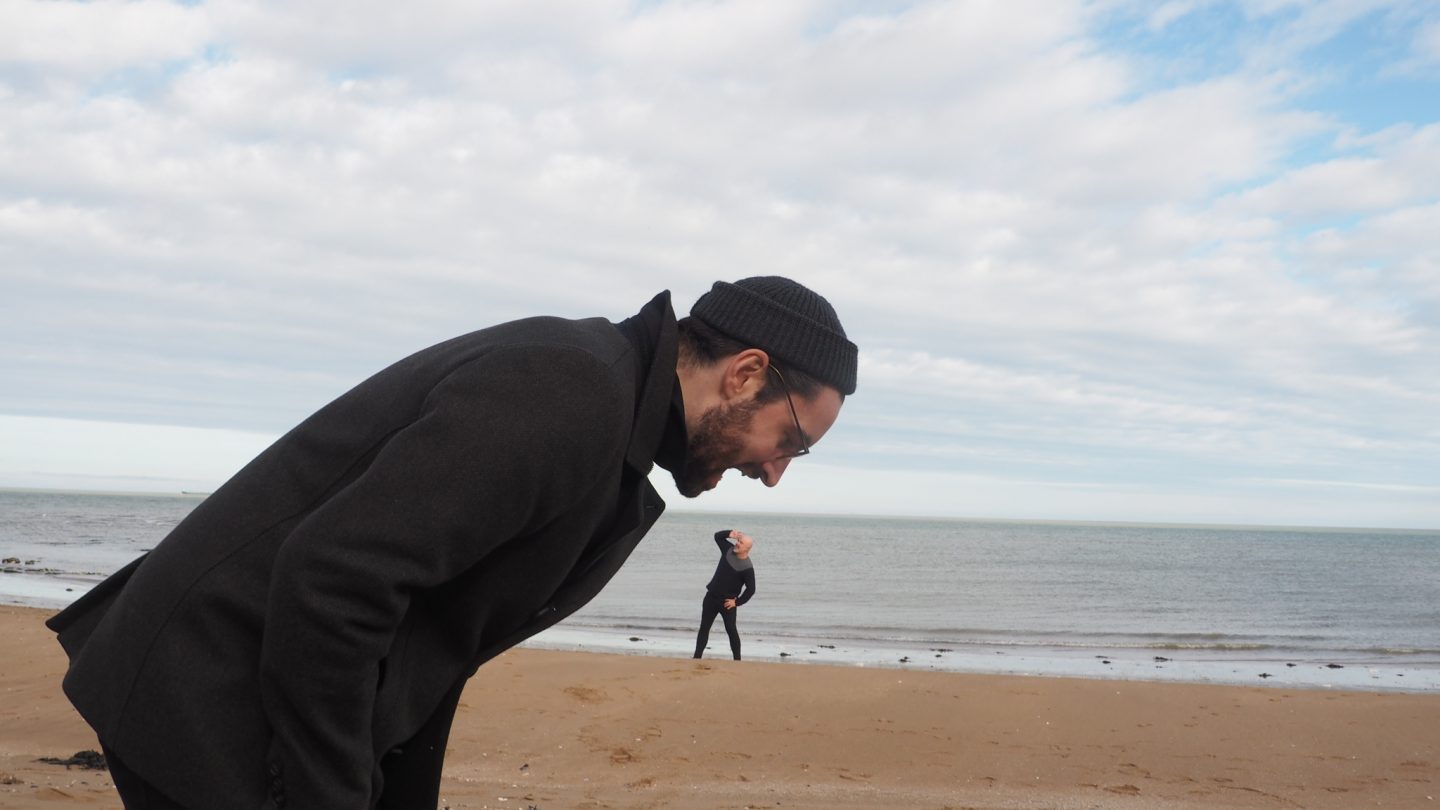 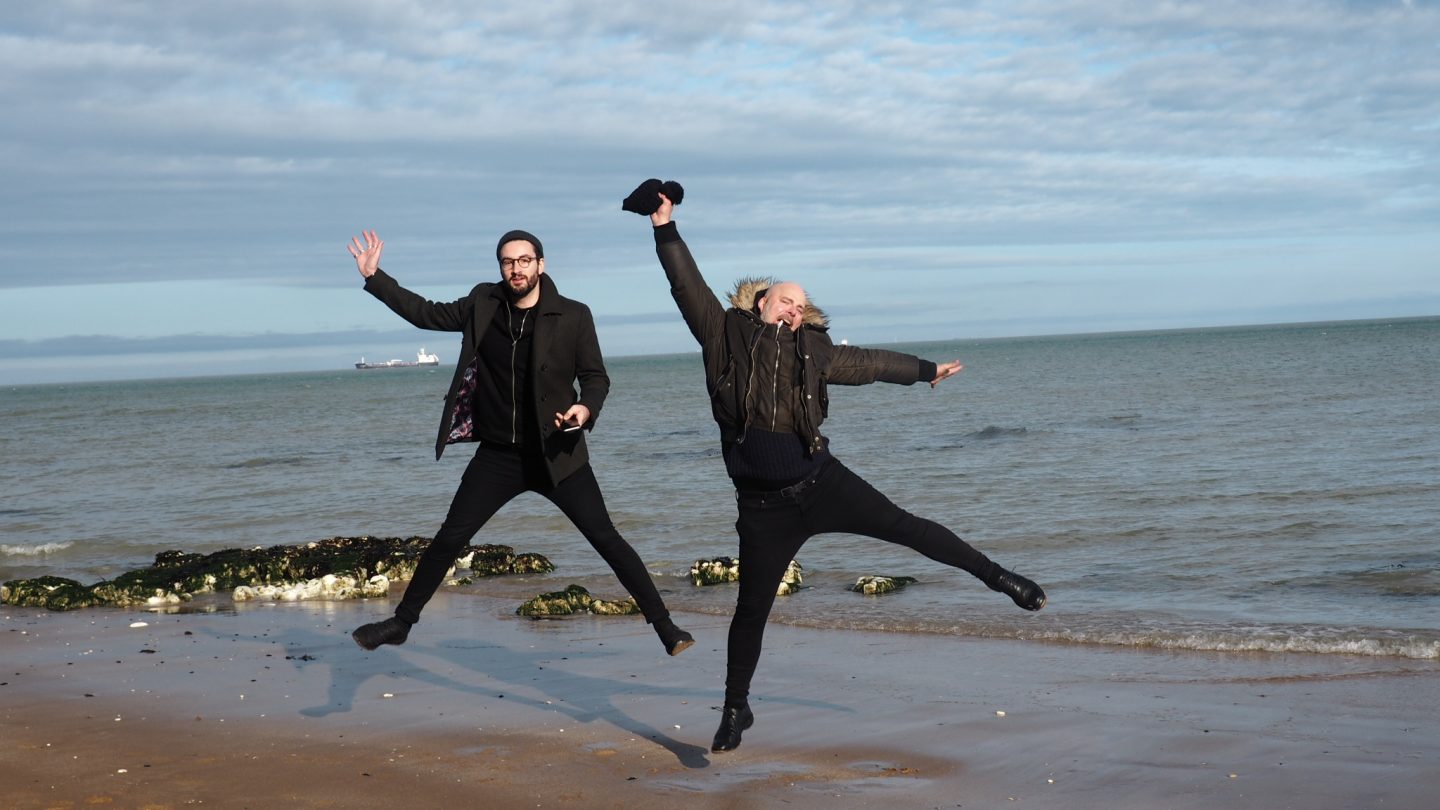 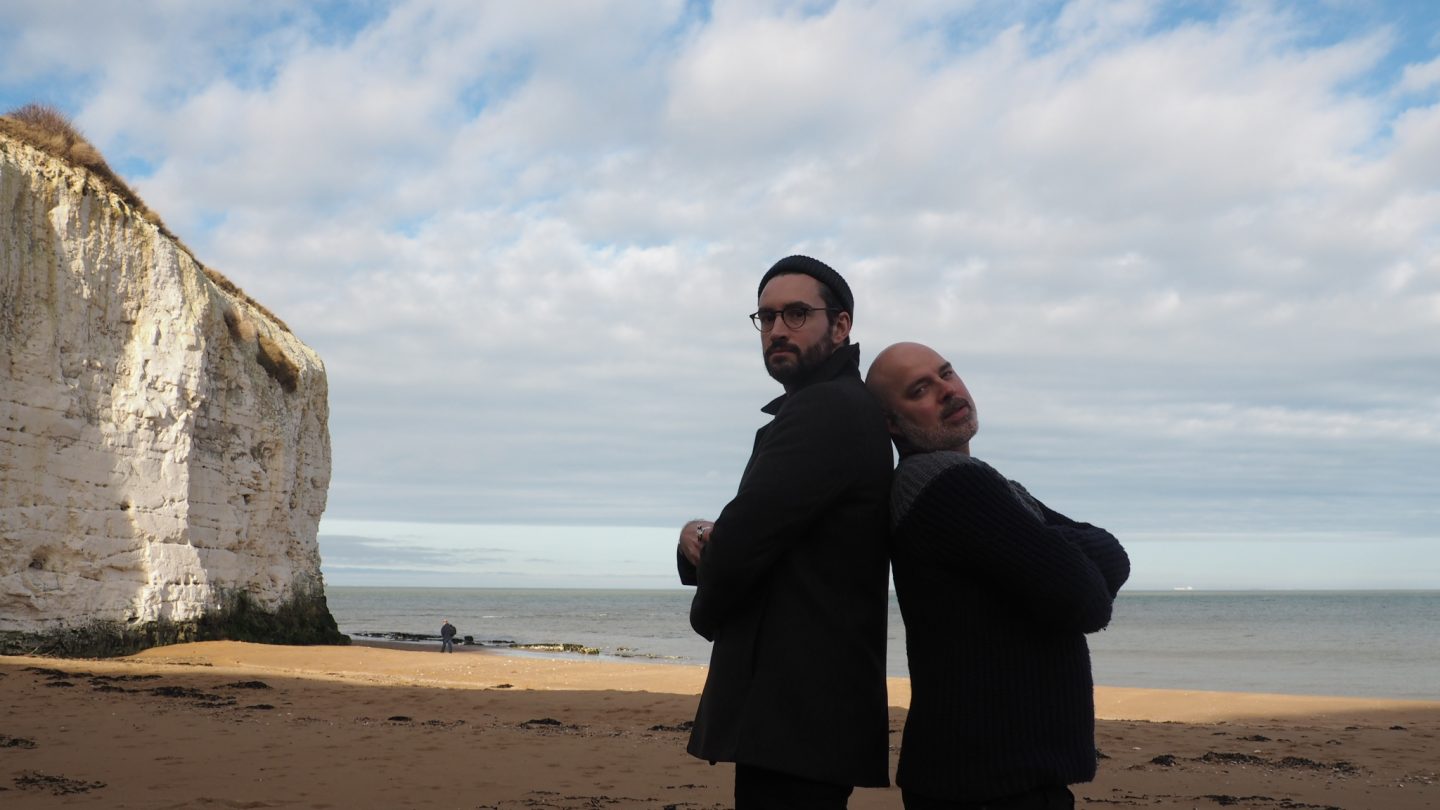 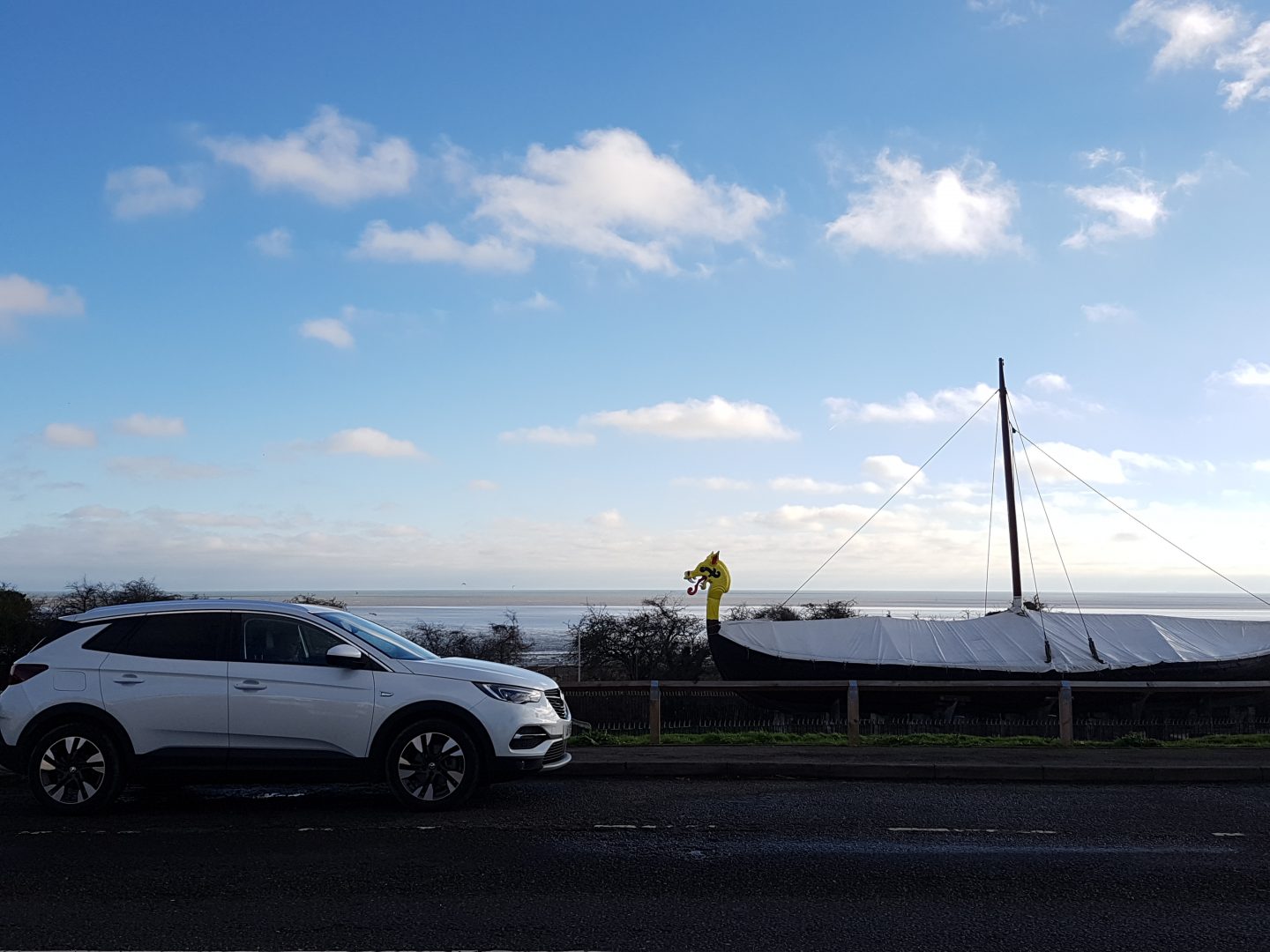 With our weekend full of grand memories, and the sun starting to set we headed off to our coastal hotel to review our photographs.

This post was sponsored by Vauxhall, and my thanks goes to them for helping me make my weekend a Little More Grand. Find out more about the SUV here Vauxhall Grandland X.